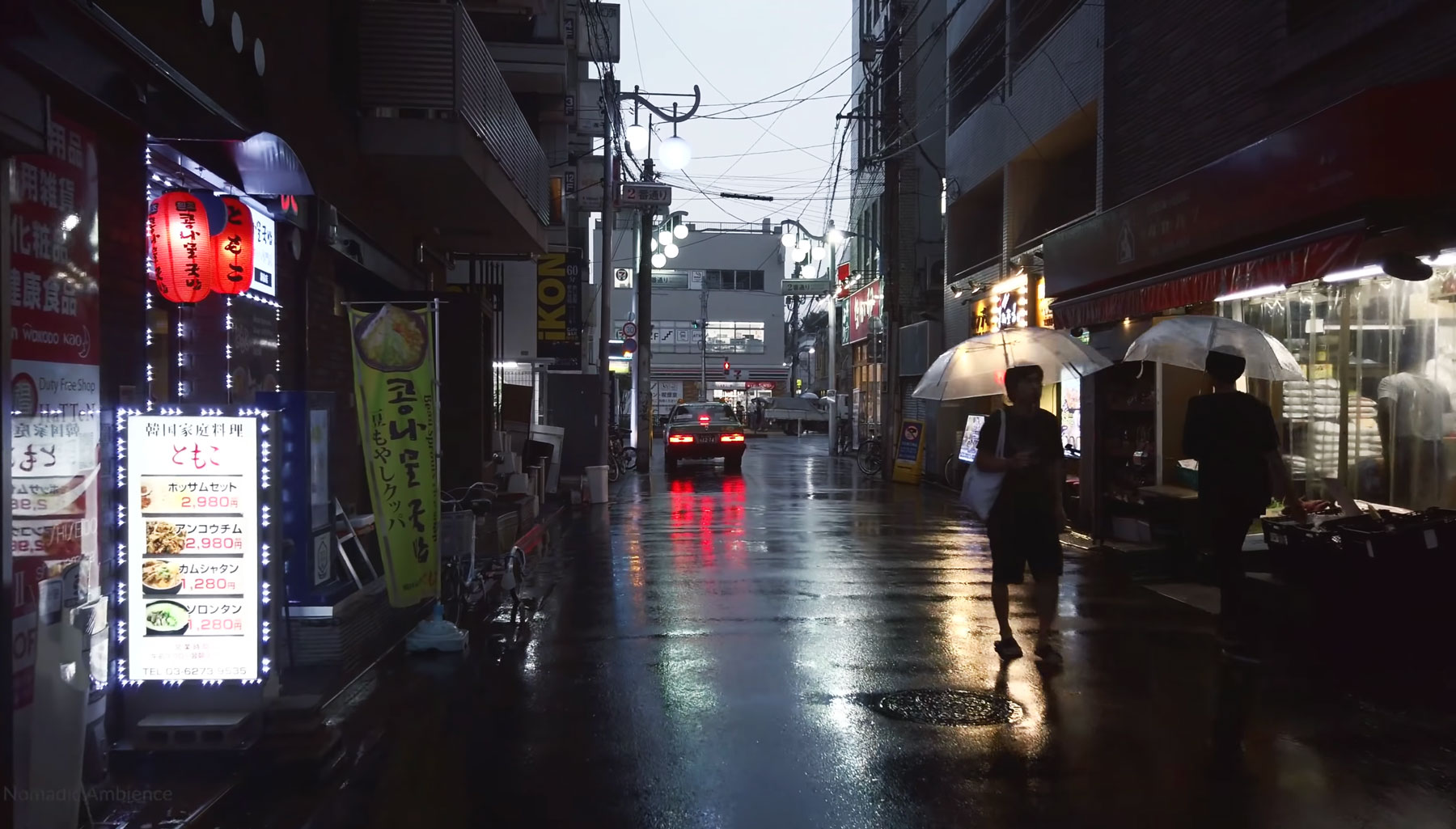 I am absolutely loving this video by Nomadic Ambience. A walk through some streets and backstreets of Tokyo in the rain. The binaural sound works best through headphones.

It gets better in the last quarter as the rain subsides – the environmental sounds are less drowned out and you get a better sense of the 3D audio field. 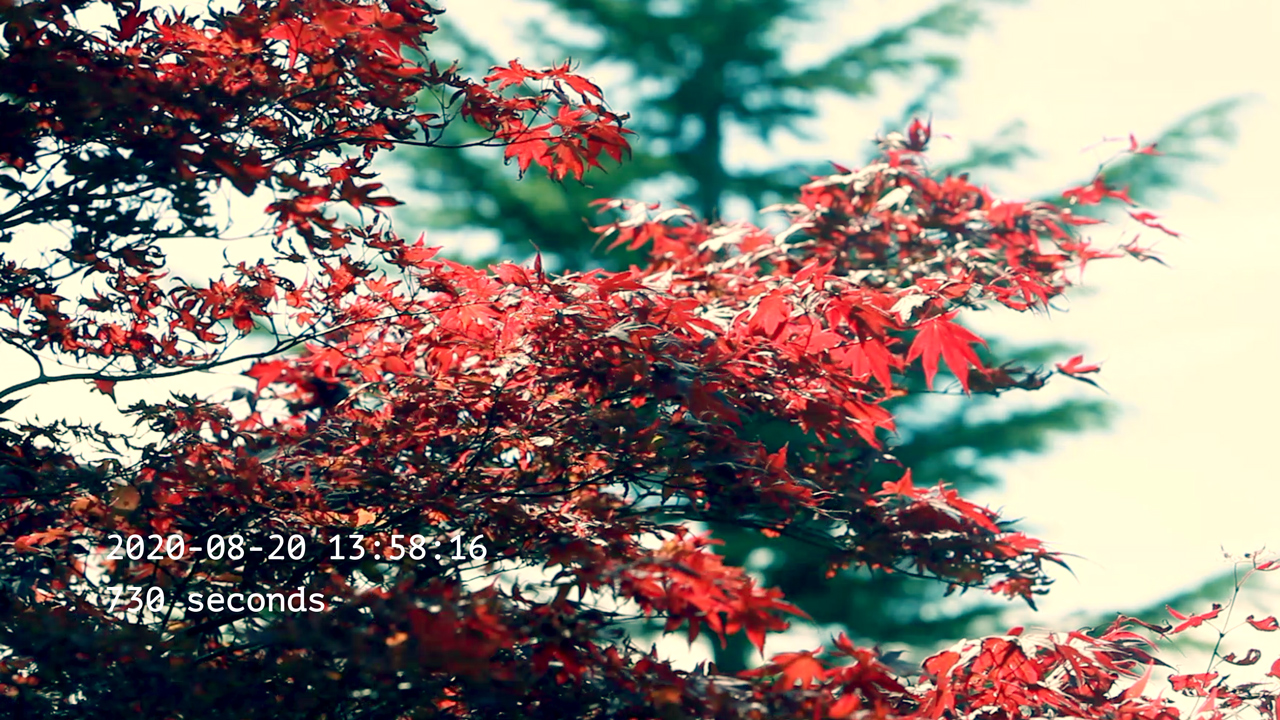 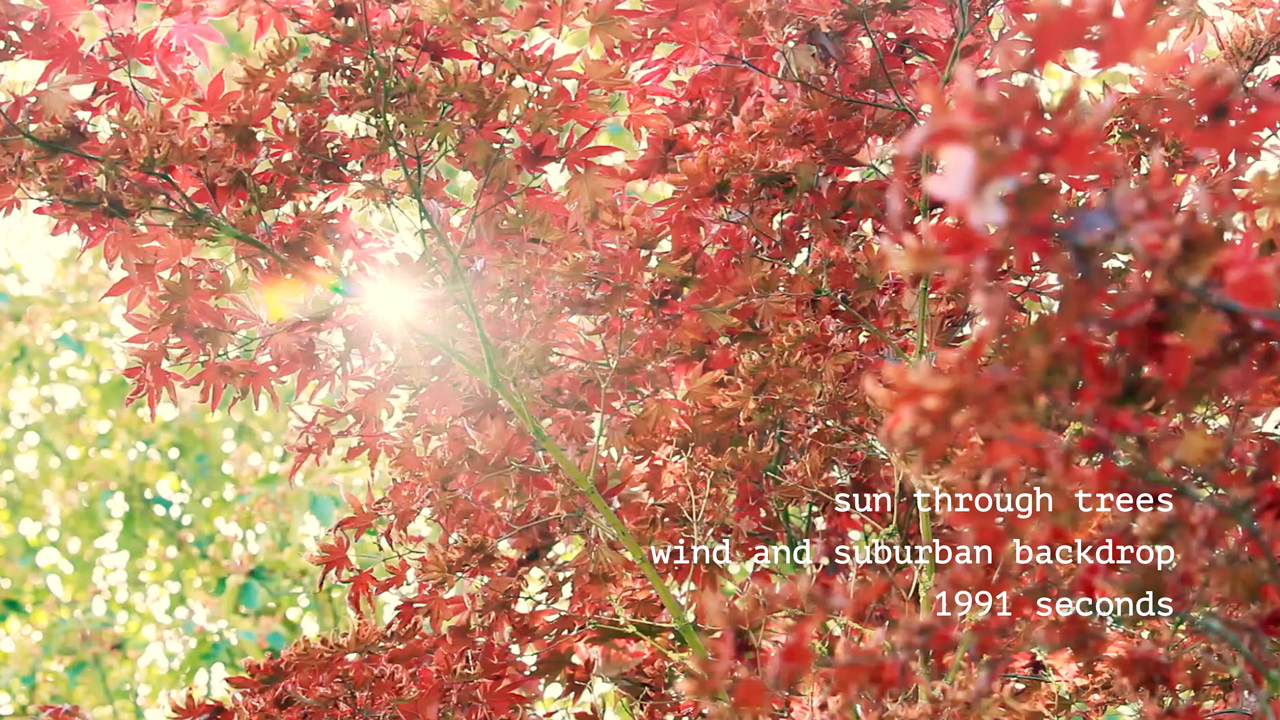 Further to the previous post, here’s some new music! As usual it’s on SoundCloud which is embedded below.

Just under that is the Bandcamp release where you can buy an uncompressed WAV copy (sounds much better) for just £3.

‘For The Future’ on SoundCloud

‘For The Future’ on BandCamp

This mix was recorded in May 2000 in Leeds, on my trusty Technics 1210s. This is 5 years on from the last one posted so the mixing is pretty respectable by this stage.

We start off with some electro tracks from Simulant, Anthony Rother, and UR, then shift into 4-4 techno via Dave Angel's gorgeous remix of Model 500's 'I Wanna Be There'. On the B-side it's more melodic with tracks from (Weatherall side project) Deanne Day and Plaid among others.

Another old very old DJ mix recovered from tape. This was done on my belt drive Ariston decks in 1995. The levels are all over the place and there's more dodgy scratching and and ill conceived back-spins! But no happy hardcore this time (you may or may not be pleased to hear).

Here is a track I have recently finished:

Or listen on SoundCloud

New music under the firstperson name: 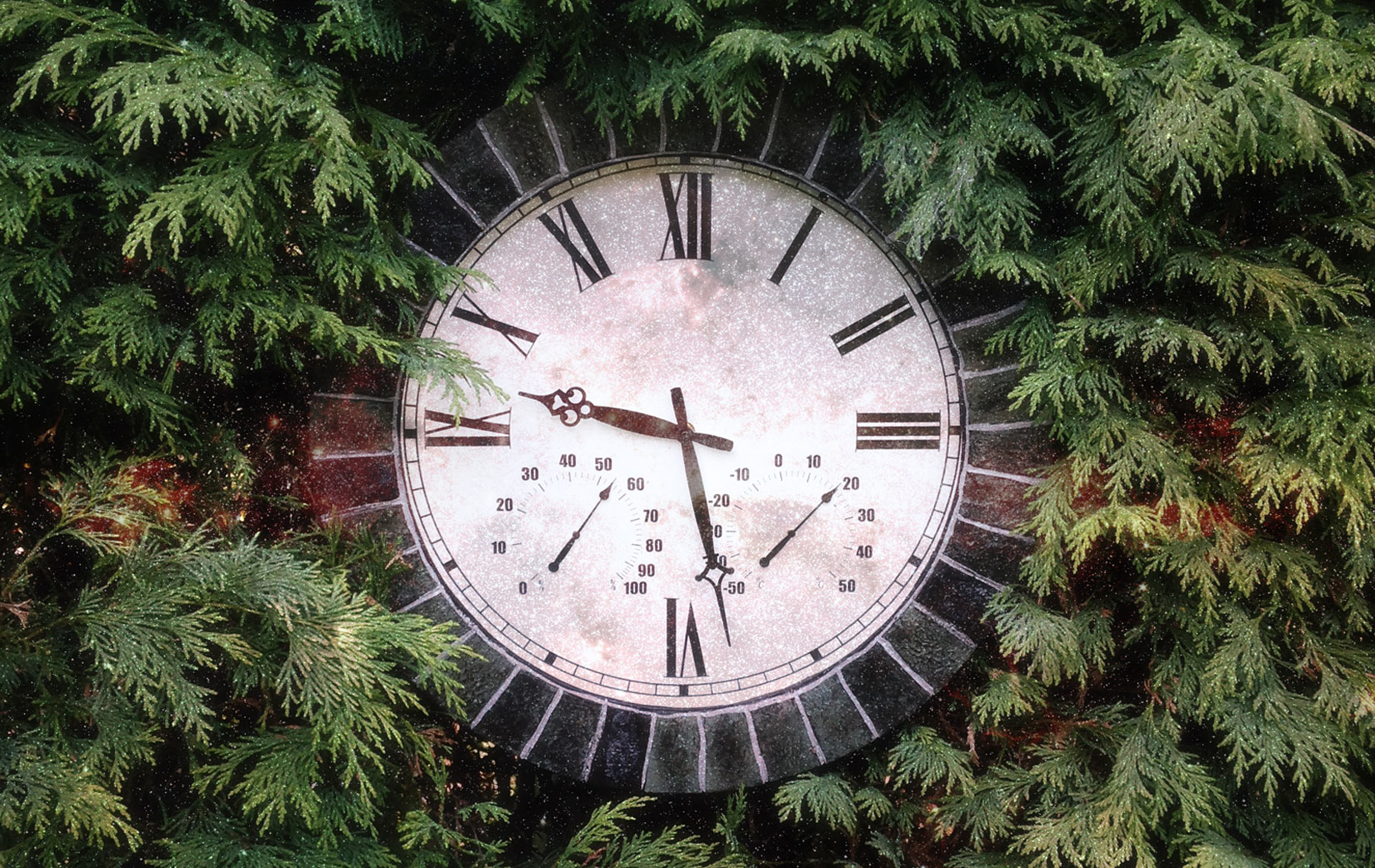 I've put together a new ambient mix. It was recorded live and then tweaked in Ableton. The field recordings were captured with my ancient (but trusty!) MZ-R50 MiniDisc recorder and a stereo condenser mic.

Listen to it here or go to the Mixcloud page. If you have an account it would be great if you could give it a like and a share to help it can reach a wider audience.