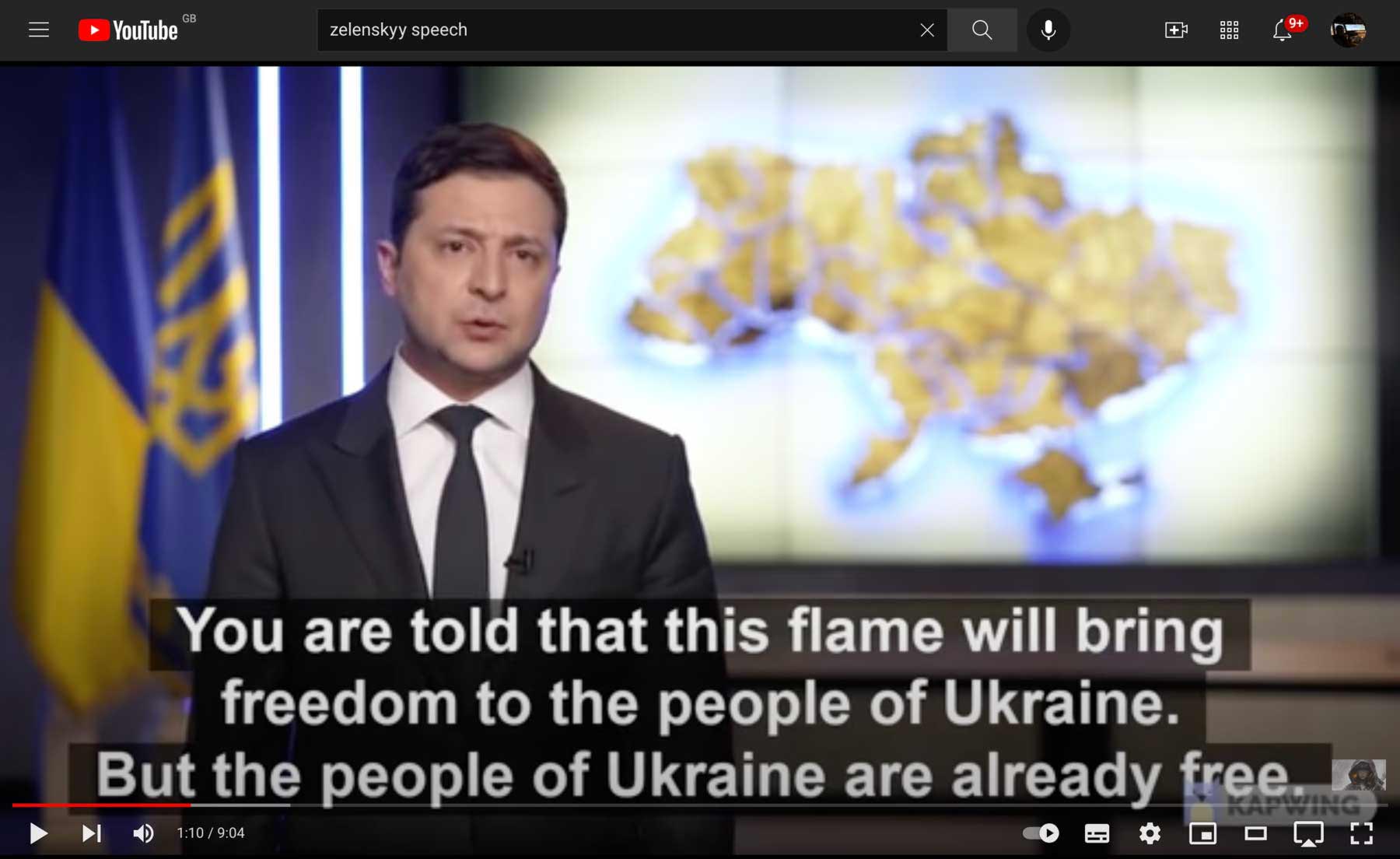 Can Russia block the entire Web?

Russia is internally blocking Twitter and Facebook to try to prevent the reality of their actions from reaching the Russian people. We can help by sharing content and information more widely on the Web. Despite what ‘web3’ proponents would have you believe*, the Web is – and always has been – decentralised.

<aside>*Their case is that most content is hosted by large entities - Google, Amazon, Facebook Twitter etc. It’s convenient because these remove the hassle of self-hosting and of course sharing on popular platforms massively boosts discoverability. We want Likes. I am stating the obvious here...</aside>

...and I learned that VPNs and TOR are either blocked or at best difficult to access. They apparently don’t have anything akin to the Great Firewall or China. Putin obviously needs internal support which must surely rely on propaganda, given his utterly disgraceful (I am being polite) behaviour.

So how can the web help?
How many domains can they realistically block and how quickly?
Do they have a keyword filter?

I am not an expert so maybe people can fill in some of the blanks. But here are some facts and actions we can all take:

If enough of us take action on the open Web we can help to get the truth to where it is desperately needed inside Russia. Flood the Web with more content than they can possibly handle.

The thing is – they may try to make the case internally that social media platforms are biased (and yes there are biases) but the case for increased blocking would get harder to maintain if blocks had to extend to huge chunks of the open Web where ultimately the people have an voice.

The best long term hope is that this thug is overthrown from within. 🇺🇦