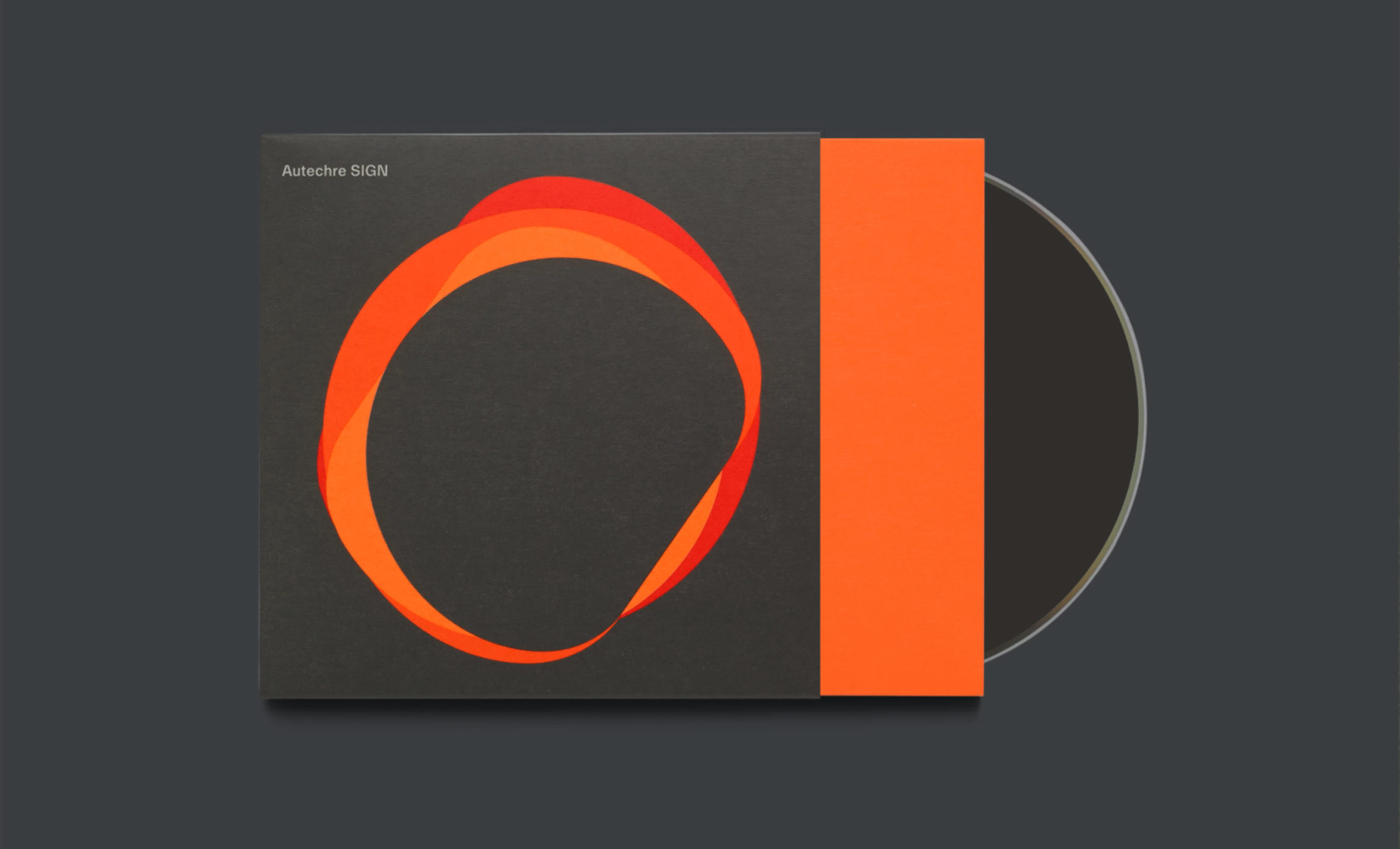 Ankle now seems mostly fixed so back on the running since last time and clawing back some semblance of shape. My weight is heading back down grudgingly. I can’t do anything about looking older, or male pattern balding, but at least I can try to keep in good condition otherwise. Partly vanity, yes, but also something to do other than sitting at home sliding into the abyss.

The new album from Autechre, SIGN, came out a few days ago. Ever since Incunabula their “thing” has been to substitute your more typical Roland drum machine type sounds with pitch shifted / modulated replacements, or hits made from unrecognisable sampled sounds. But over subsequent albums they really pushed the abstraction boat out into uncharted waters making a lot of their stuff inaccessible to a lot of people. Myself included for a long time.

Over the last two years I’ve worked my way through all of their albums. What’s striking is that their music often does have a deep and melodic undercurrent but it can be found hiding behind – or within – the mechanised devices that present themselves on the surface; almost as though the melody itself is too self-conscious to come out into the sunlight in the manner of a more traditional synth line.

What keeps me going back is most of their albums contain at least one track that gives me that deeply pleasant dopamine-linked effect known colloquially as “the chills” but in the case of Autechre, and Autechre alone, it’s both my arms and legs, all over my neck and down my back and also sustained sometimes for minutes at a time. It feels like I’m becoming totally immersed in their soundscapes, which are remarkably three dimensional. Most other music feels quite flat in comparison, a mere stereo field.

Standout tracks from the five-disc release elseq (2016) are pendulu hv moda, and freulaeux. Even thinking about freulaeux is giving me goosebumps. 2018’s NTS Sessions (1-4) ends with the 58 minute all end and I currently listen to that about three times a week. It’s partly therapeutic, admittedly. Something about it speaks to my mental condition.

If in elseq and ‘NTS’ they developed new tools and what could be described as ‘systems’ (it’s all bespoke software written in MaxMSP) then it feels like with SIGN a lot of that work has been brought together in the form of a more traditional (by AE standards) album. It’s certainly calmer and more obviously melodic, something that feels quite profound during our current and difficult juncture.

Tayyab Amin writing in The Guardian said its “dystopian soundworld is now in a crowded market” and gave it only 3/5. While sci-fi themes have obviously dominated electronic music since forever this seems both a lazy and a false equivalence. Their work is abstract to the extent that it lives in its own genre – it’s never trying to be like anything else. I don’t know of any other music in the same “market” but I’d love to hear more of it if there is any out there.

Take care, try to keep it together, and don’t pay any attention to Ian Brown.