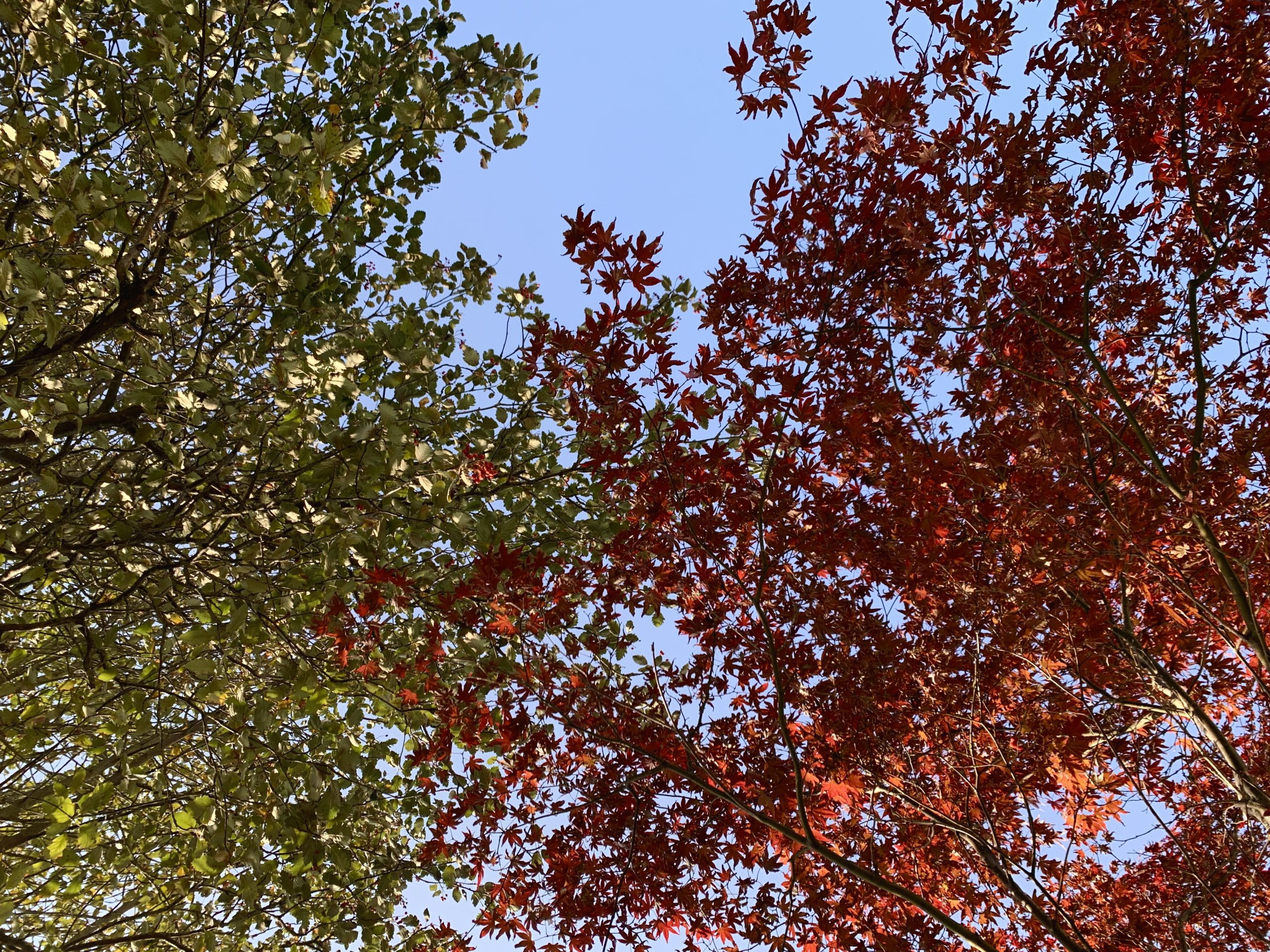 End of the Summer

I’ve been working in the garden today. What a privilege. The weather is perfect, and Henry is back at school. Tomorrow there is rain forecast so I felt obliged to make the most of it, and top up my tan before I become pasty and unattractive again over the winter.

Under our big tree there is enough shade to see my laptop display, and the WiFi signal is good.

I have been desperately missing going running. In early June I reached probably my all time peak fitness, and my lowest weight for 20 years, before my seasonal hay fever kicked in and I had to pretty much stop. This year it started later than usual, so late that I thought I’d got away with it, but when it hit me it was I think the worst it has ever been.

I don’t know if this is typical or not but for me hay fever brings on seasonal asthma, so I’m getting very short of breath even if just going for a light jog. I end up wheezing heavily and having to walk home.

I’ve previously been prescribed a Salbutamol inhaler but the one I have is empty. I couldn’t get a repeat prescription this year because it had been too long since the last one, and I didn’t feel like waiting 3 weeks for an appointment.

And then August came around and the symptoms went away almost overnight. Then within a week we were in the park and Henry was playing football with some friends and the kids wanted the dads to join in. Other than kicking a ball about in the garden with him I hadn’t played since I was at school. I was never that into it, but actually it was really good fun! Until I went over on my left ankle and – it seems – sprained it pretty badly. It was very swollen the next morning.

And so I have had a lot more time on the sofa lately, and started to put weight back on.

It’s now coming up to eight weeks since I did the ankle thing, and finally it feels strong enough to run on. And Stamford Striders is back on doing socially distanced runs in smaller groups, so I’m going tonight. Joy!

Things are feeing strangely positive for the first time in weeks. I’m sure this is just a combination of a good night’s sleep and the sun on my back but I’ll take it.

Published by Ade in Personal

[…] now seems mostly fixed so back on the running since last time and clawing back some semblance of shape. My weight is heading back down grudgingly. I can’t do […]