At Pirata we were briefed to create a truly innovative new online platform for Mclaren Racing. This was in the era when Lewis Hamilton and Jenson Button were their drivers. McLaren had a huge fanbase but their old website was not adding value for fans during the race.

We created a unique new website for McLaren built around live data: The Race 1.0b. Working closely with their technical team we plugged directly into McLaren’s data feed and used it to bring fans at home the ultimate second screen experience whenever the cars were on the track, be it practice, qualifying or race day. Alongside sensor data from the cars they could follow driver-pitwall radio and commentary as it happened. See the screenshots below for examples.

We continued to refine and reinvent the experience over three seasons bringing in more content and features such as live translation into multiple languages.

For our work we were awarded the prestigious One Show Interactive Gold Pencil.

Evolution of The Race 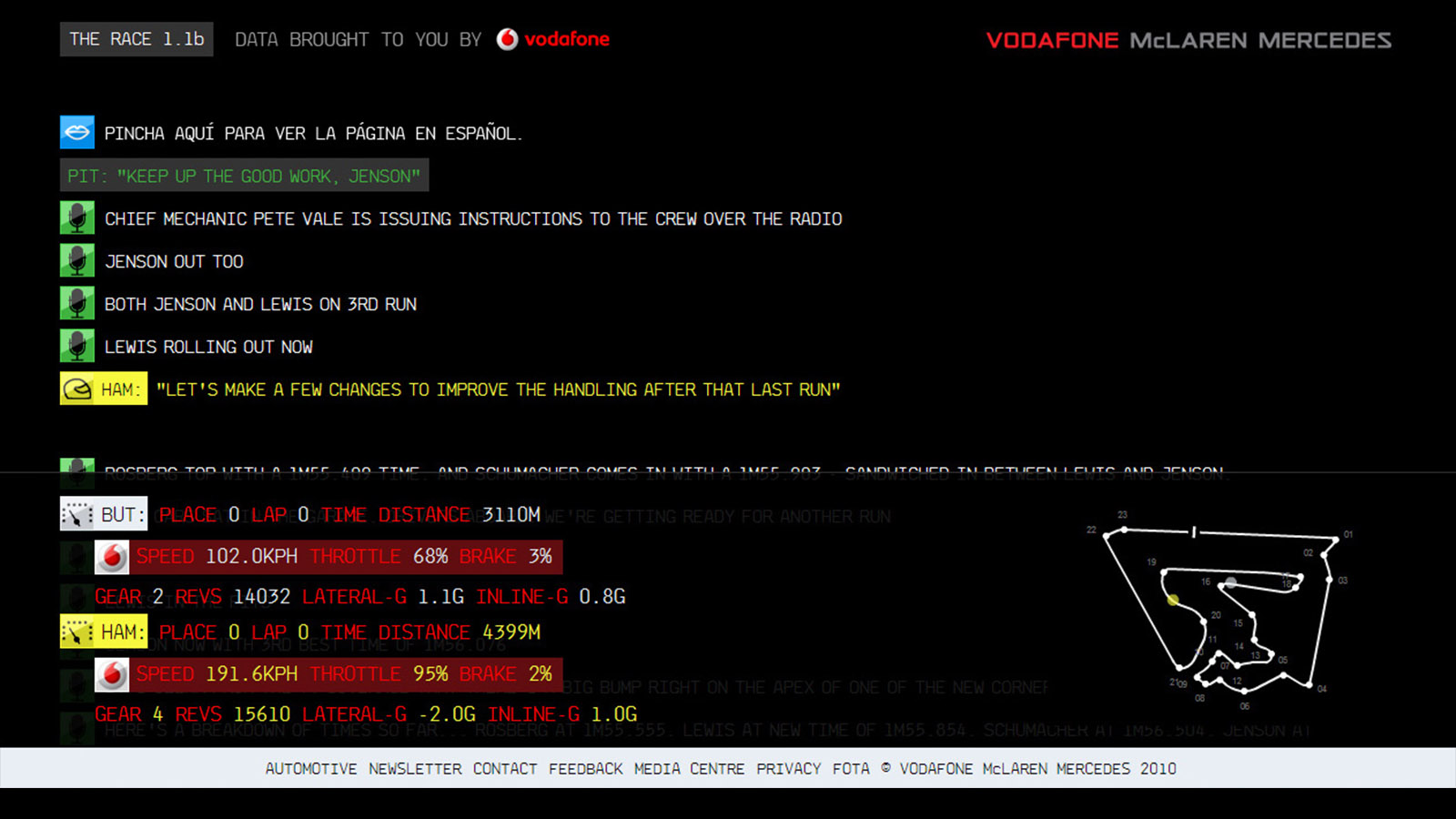 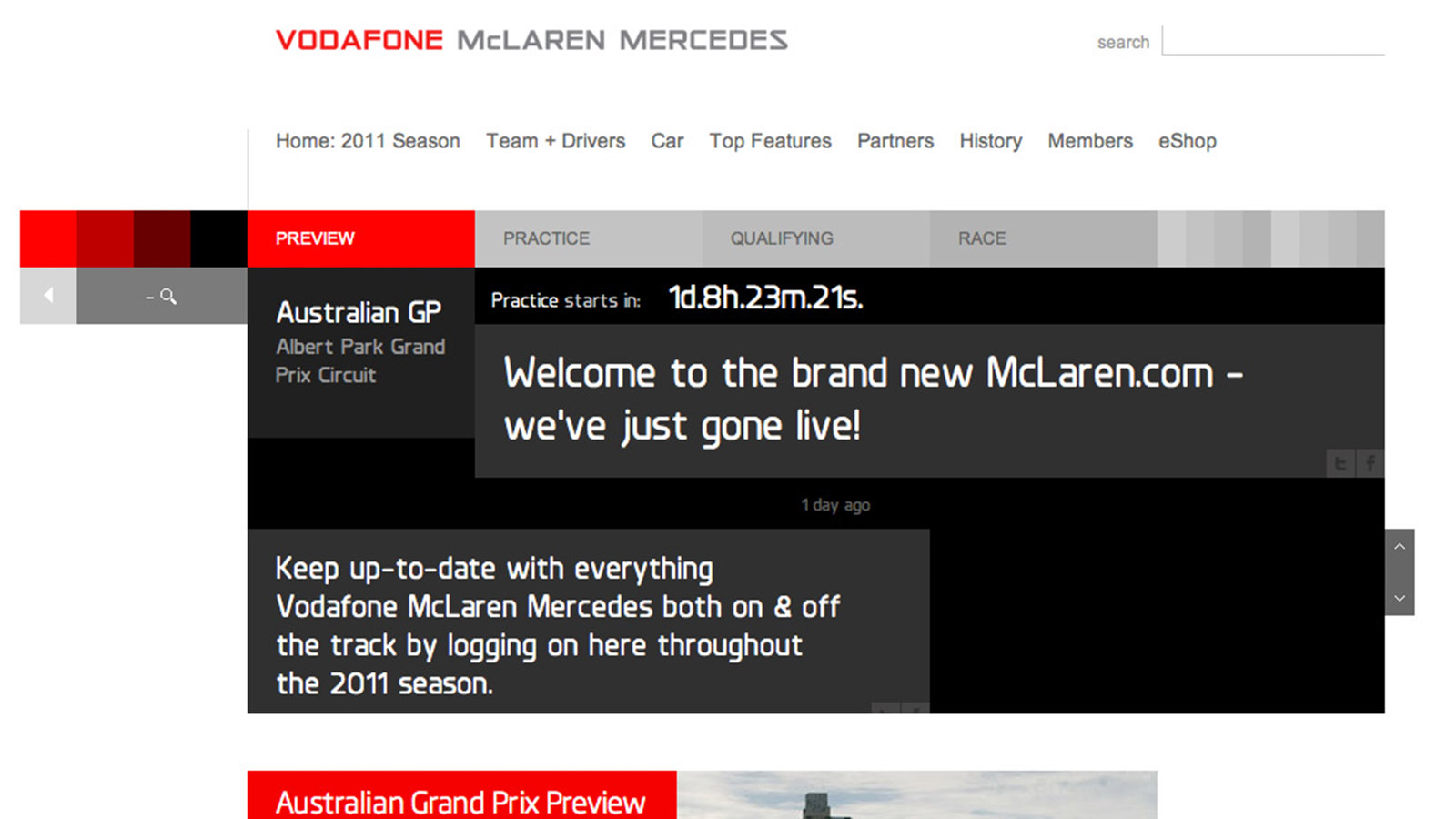 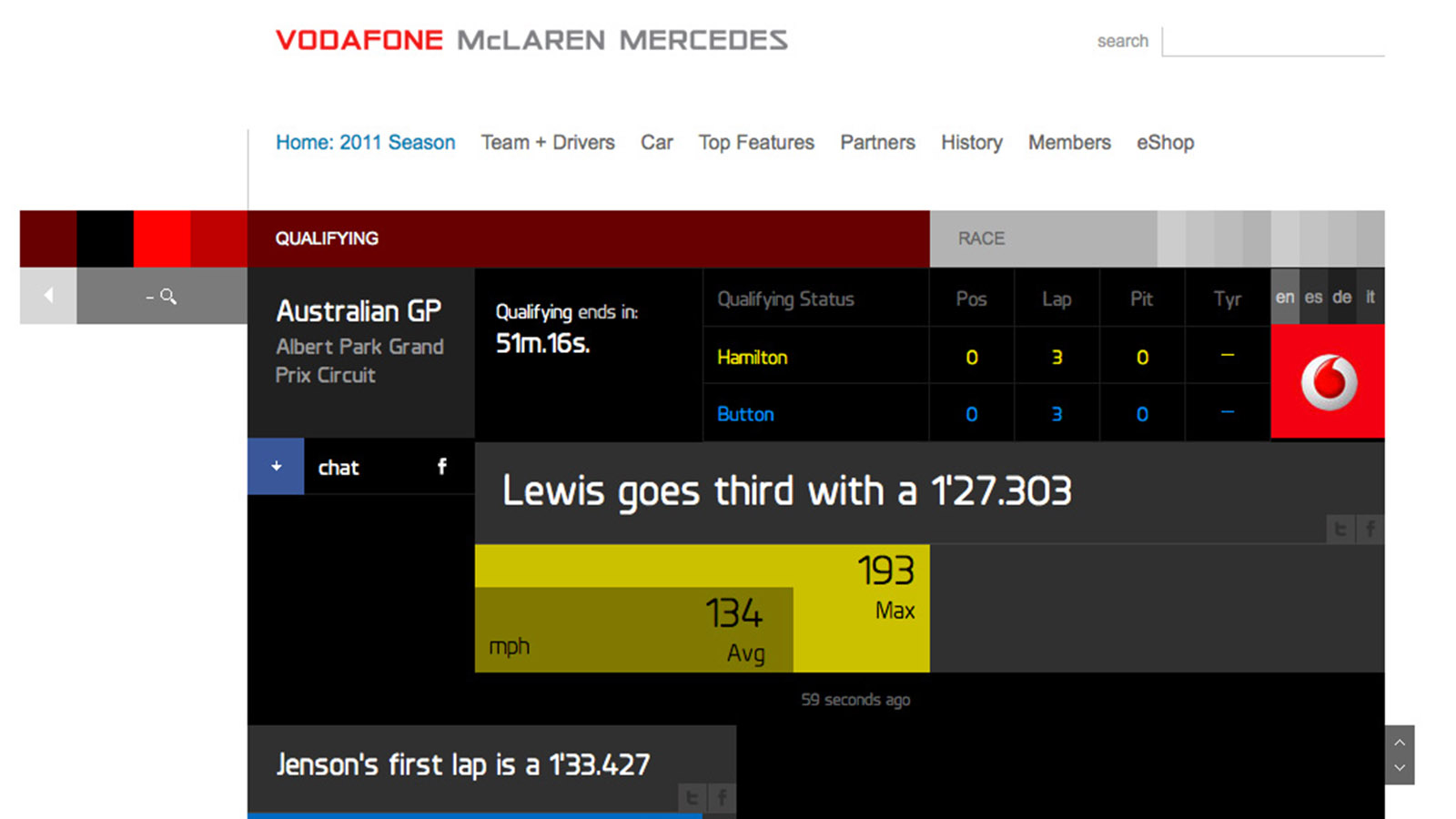 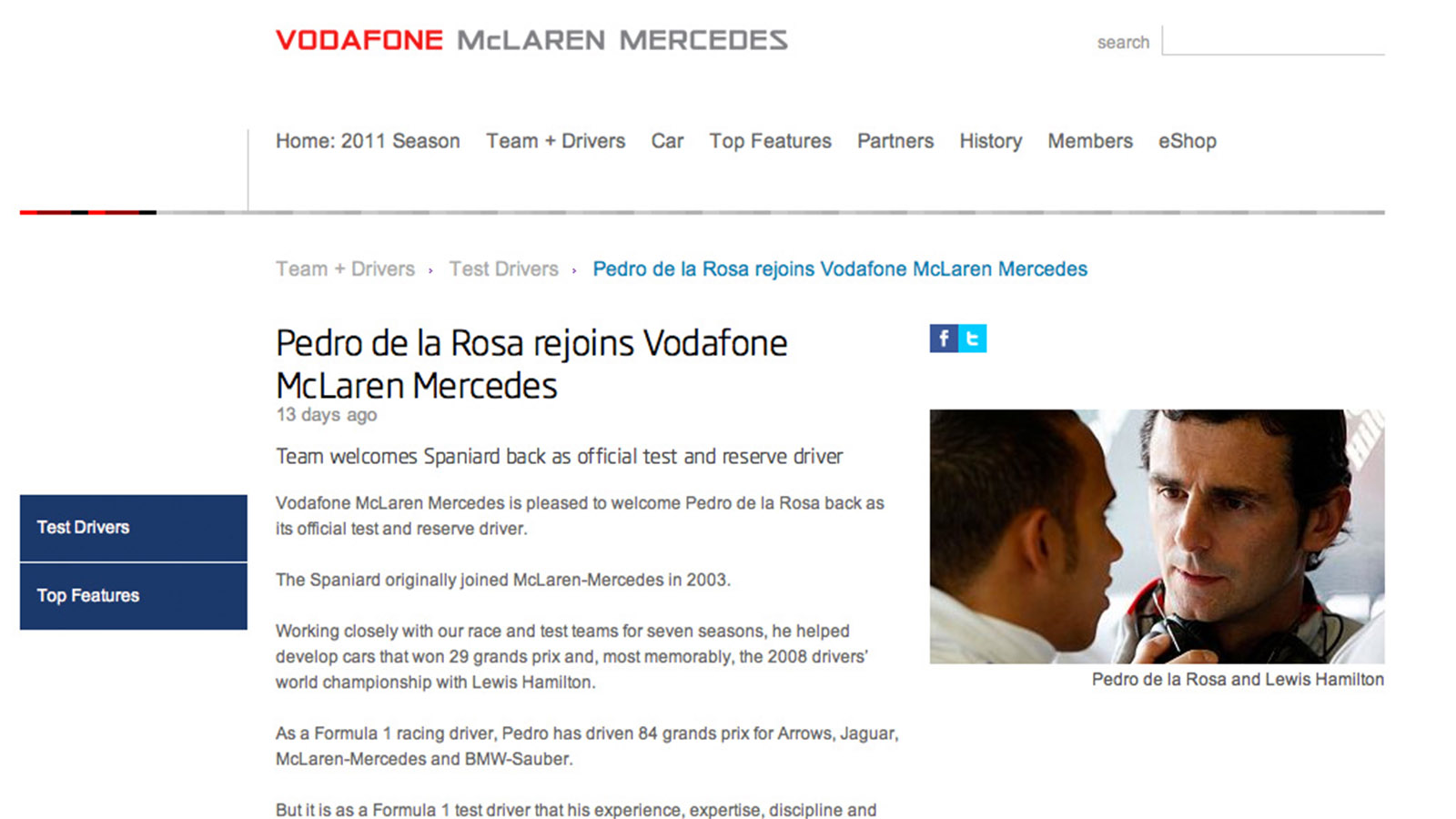 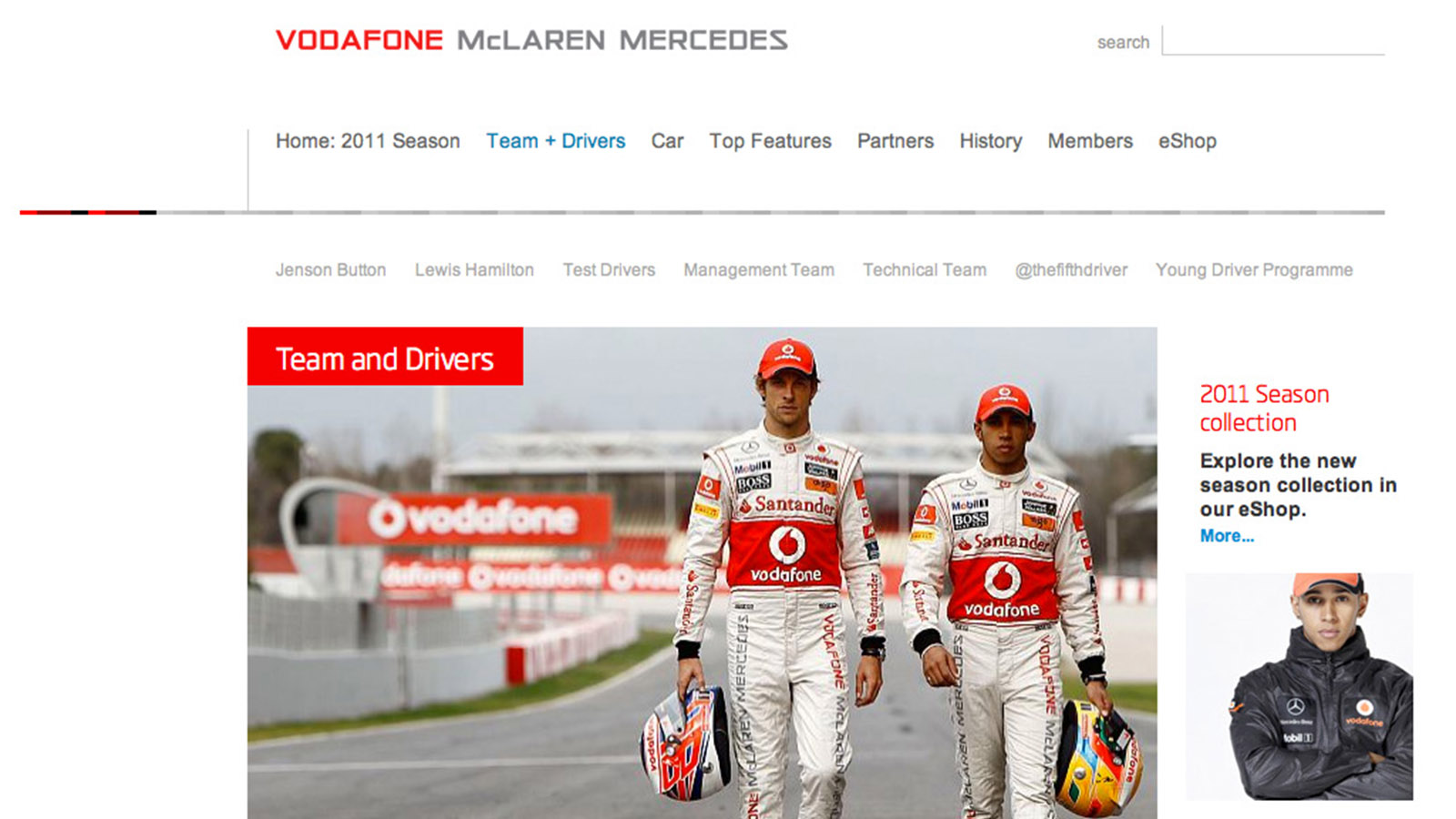 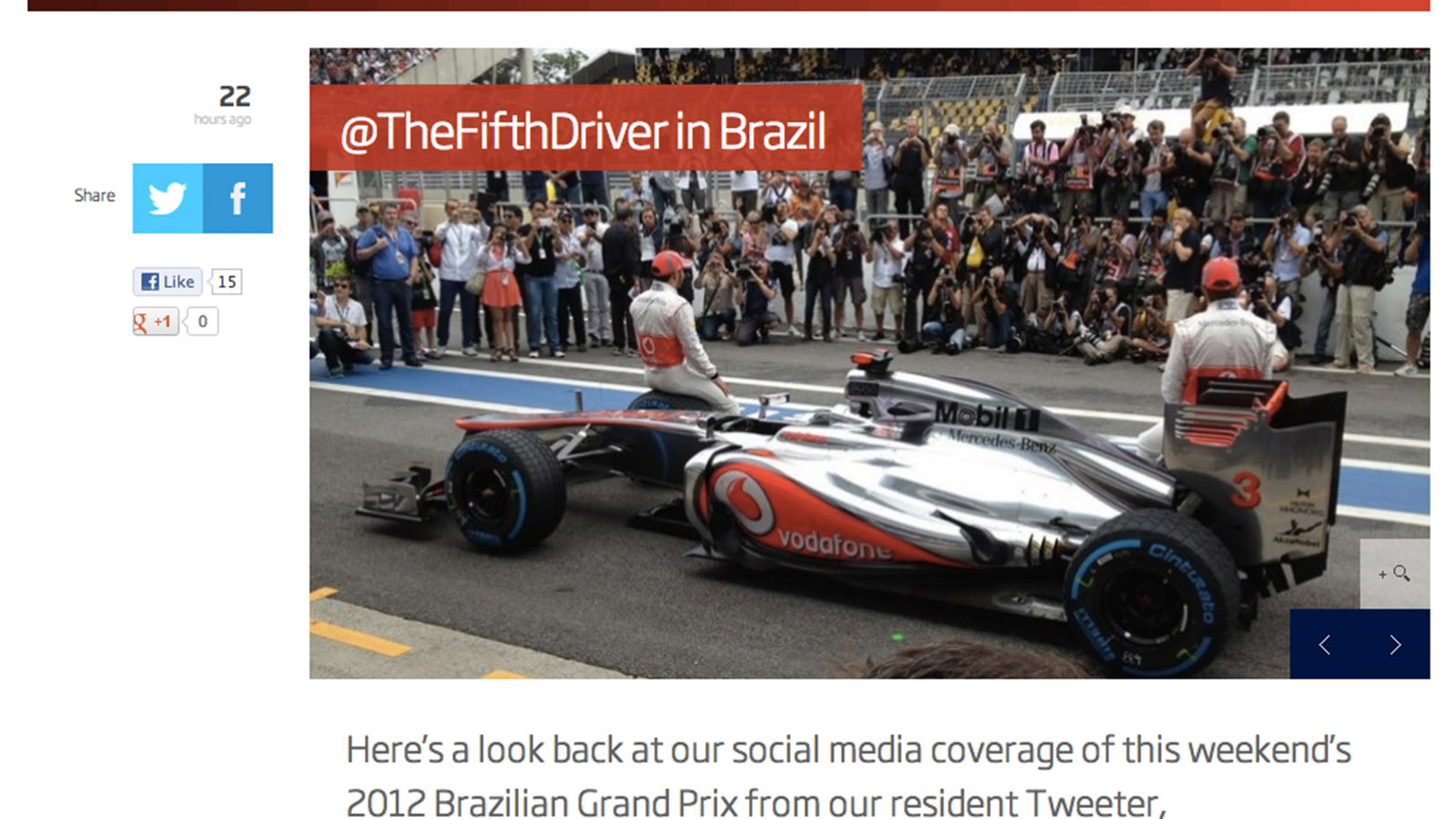 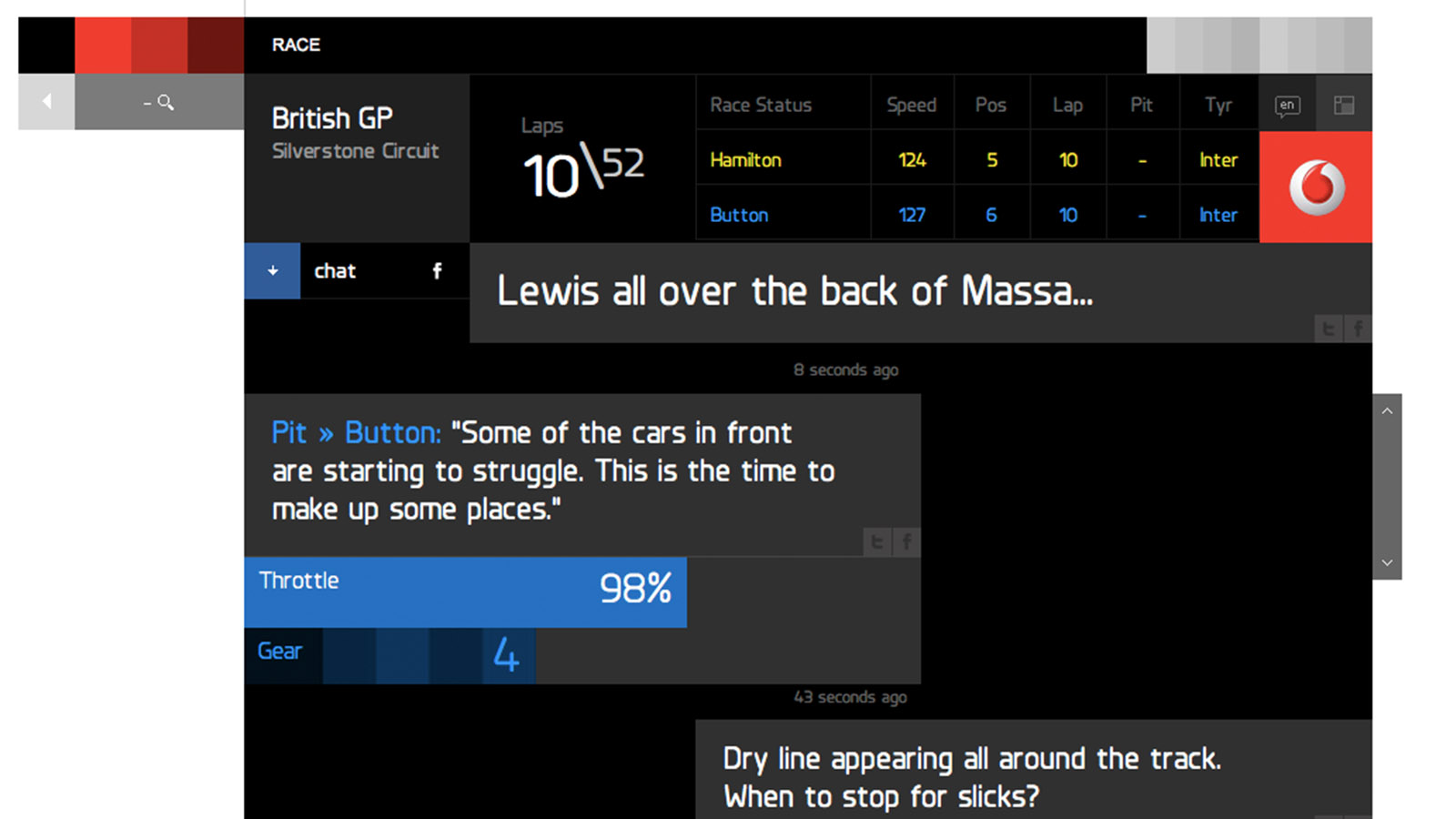 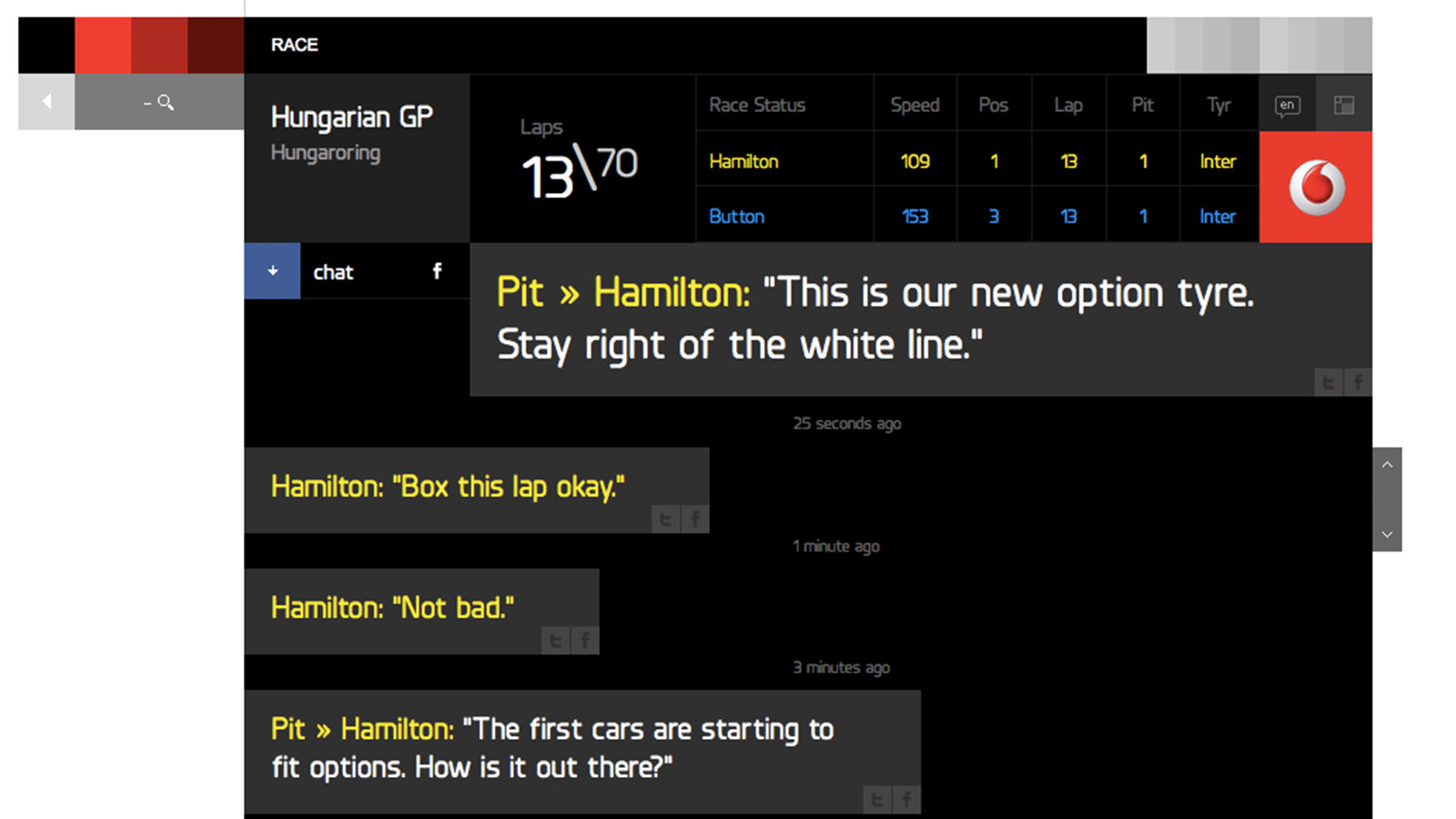 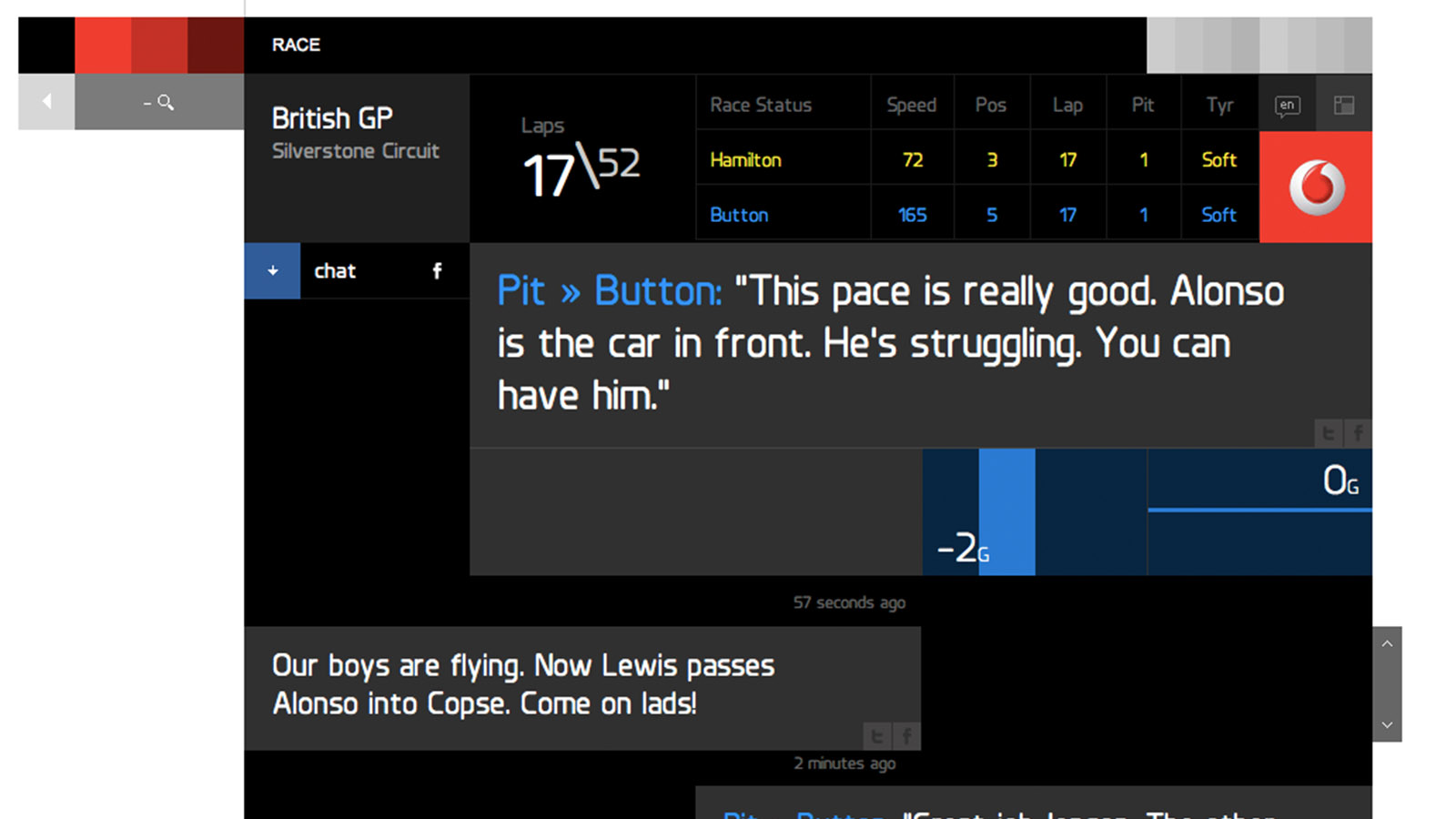 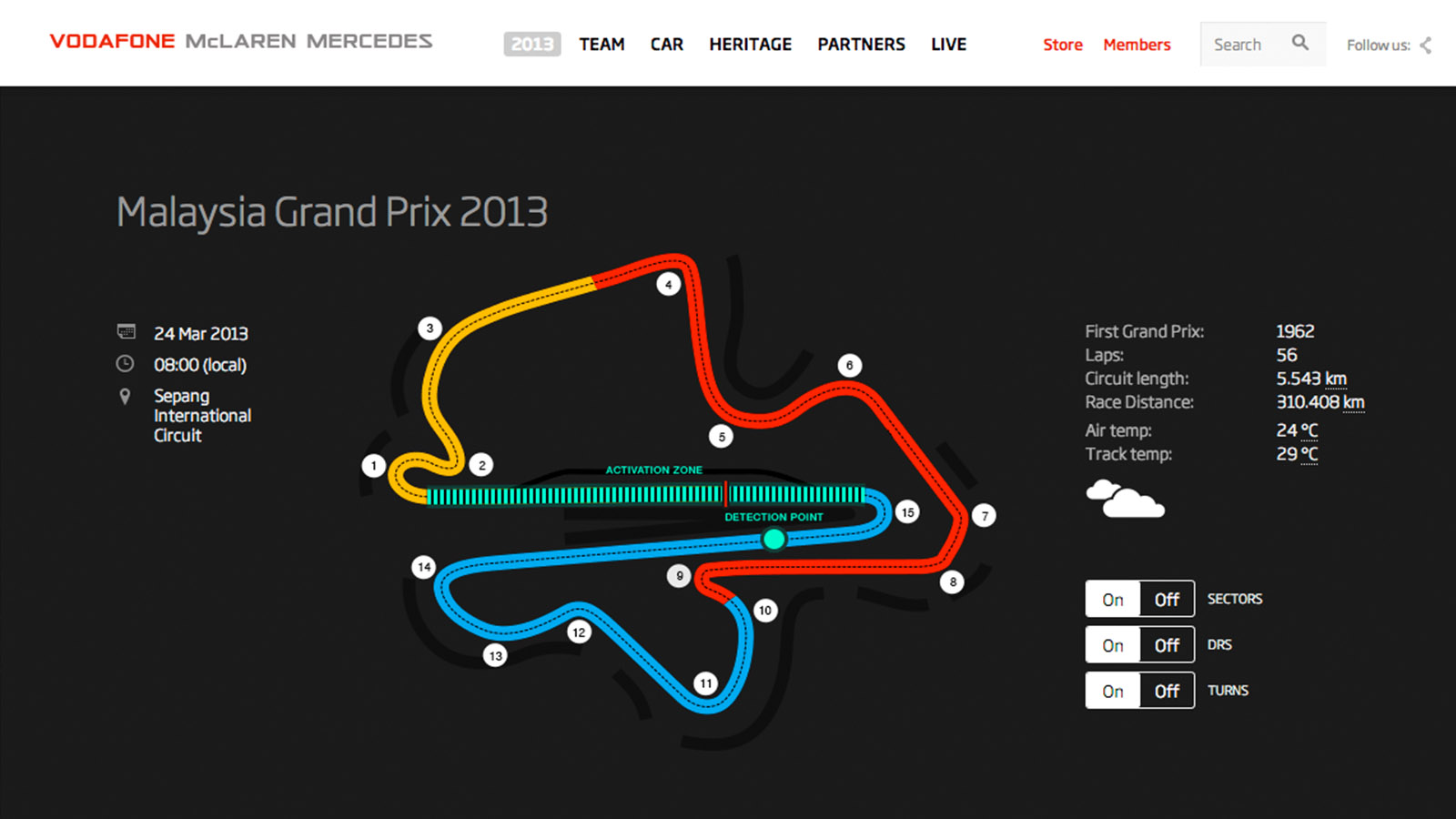 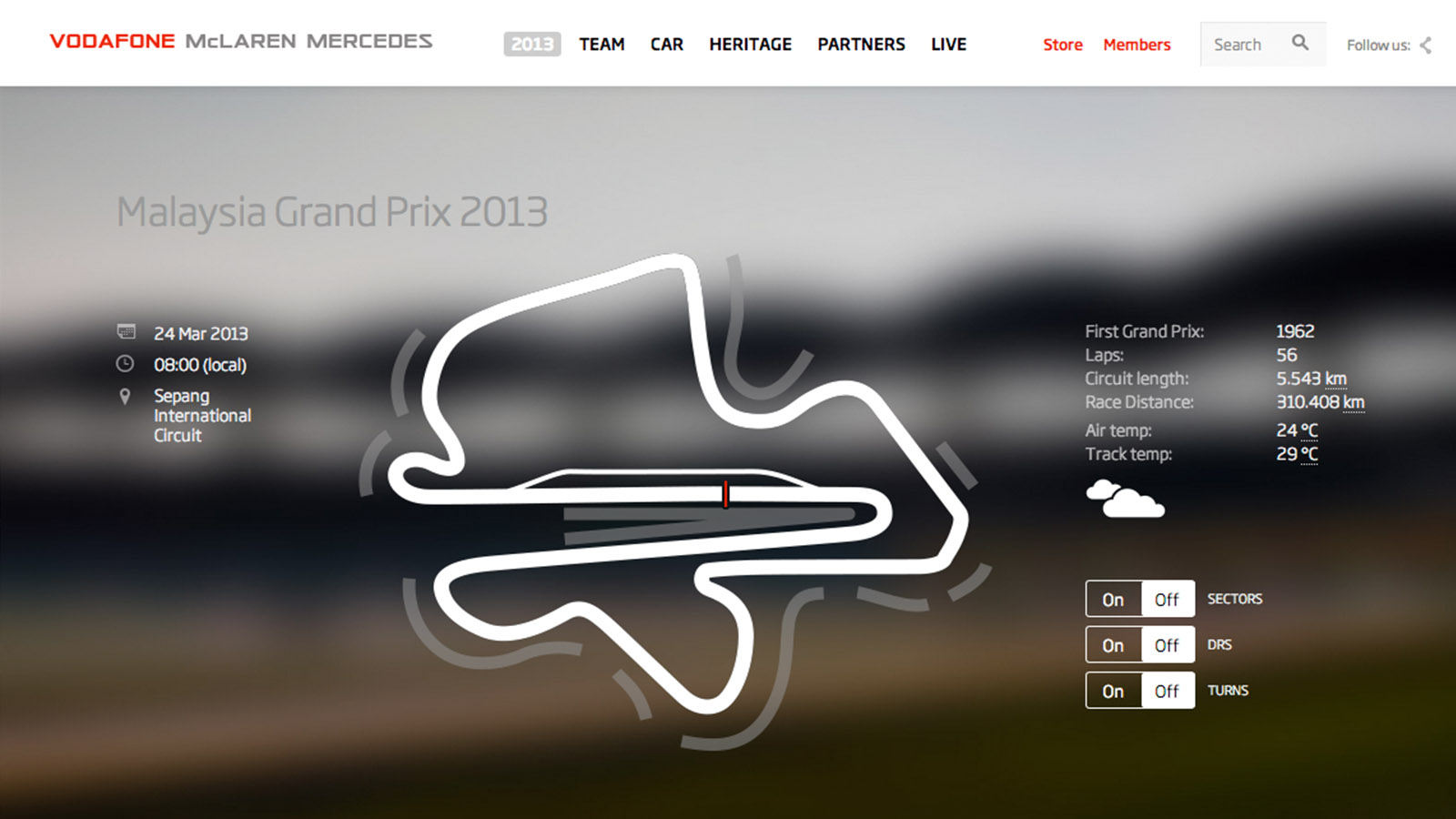 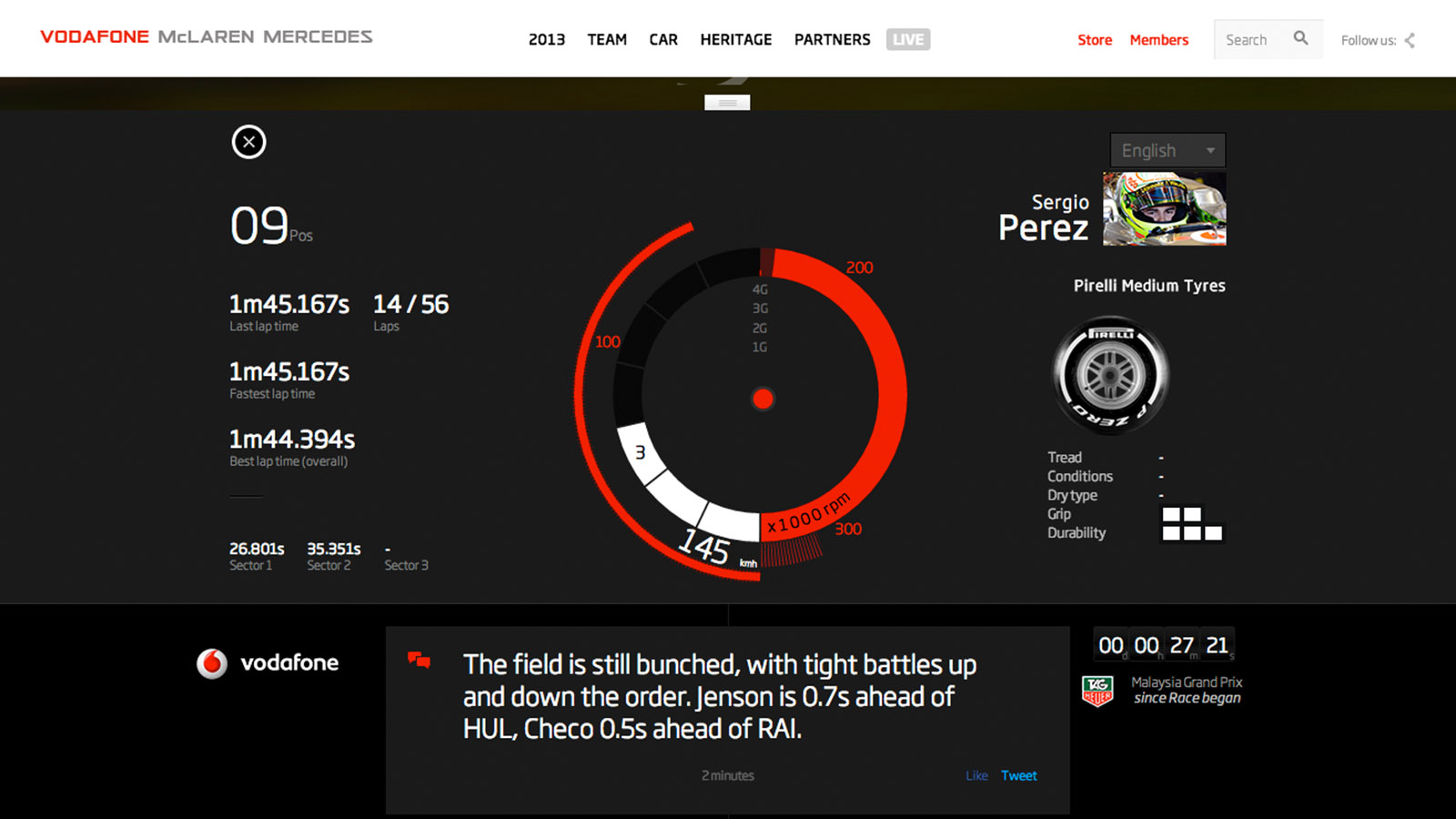 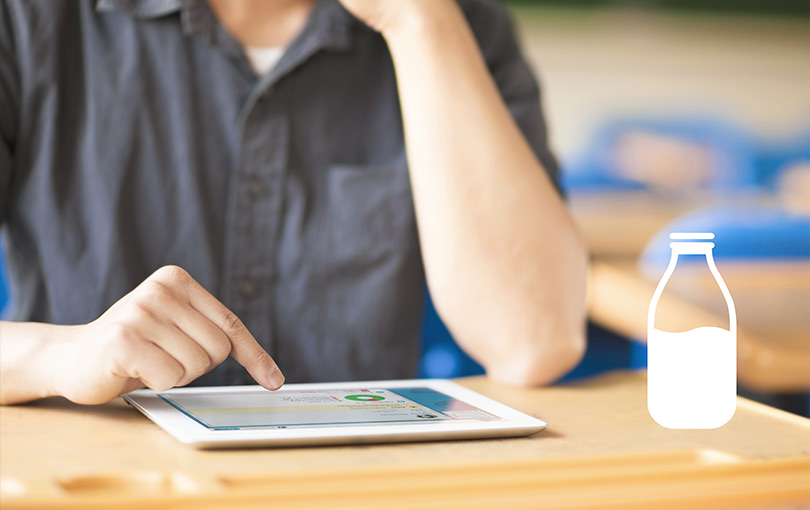 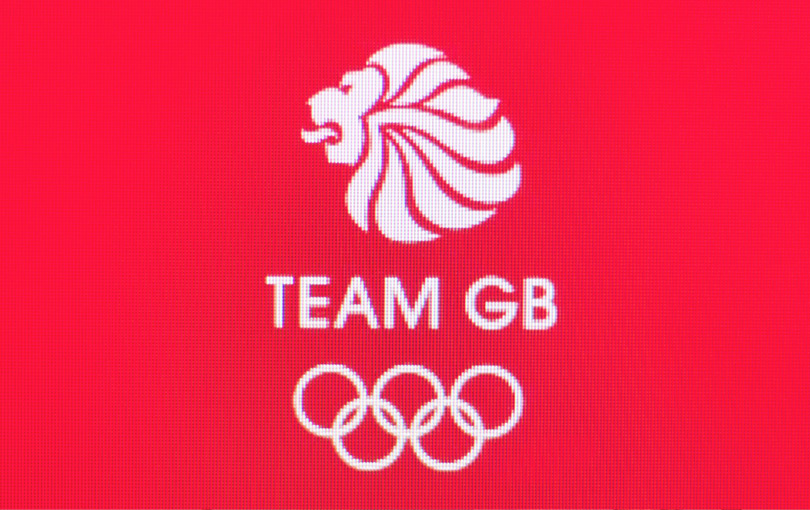 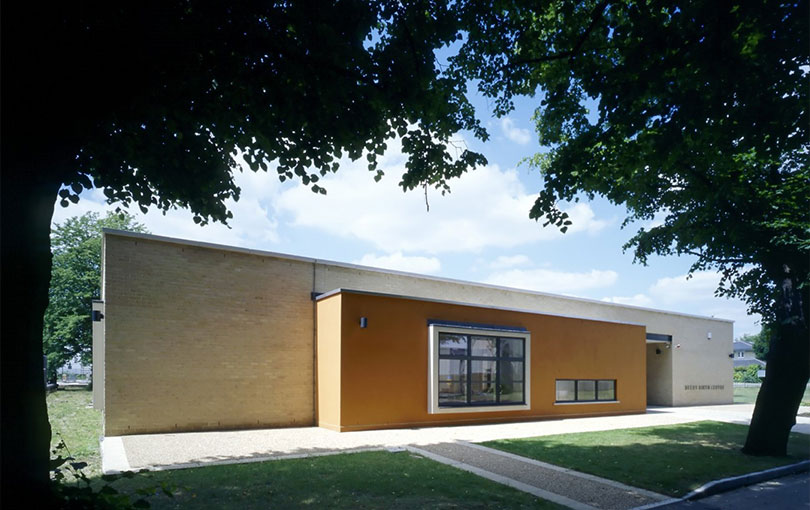 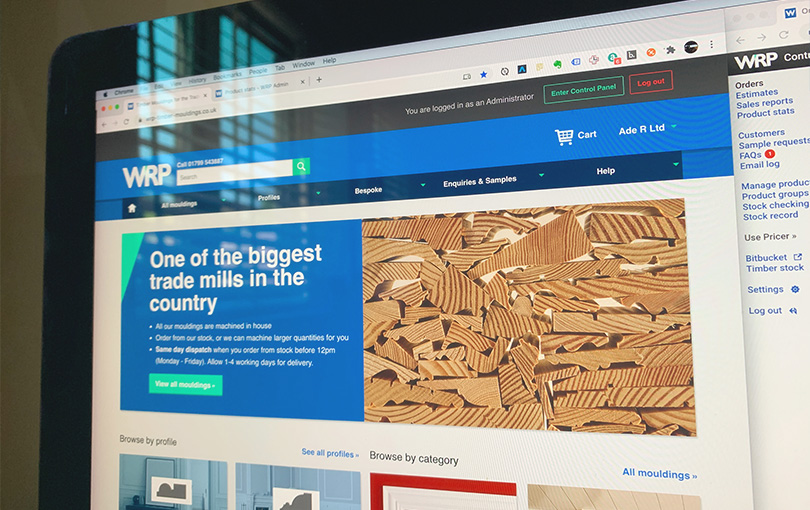 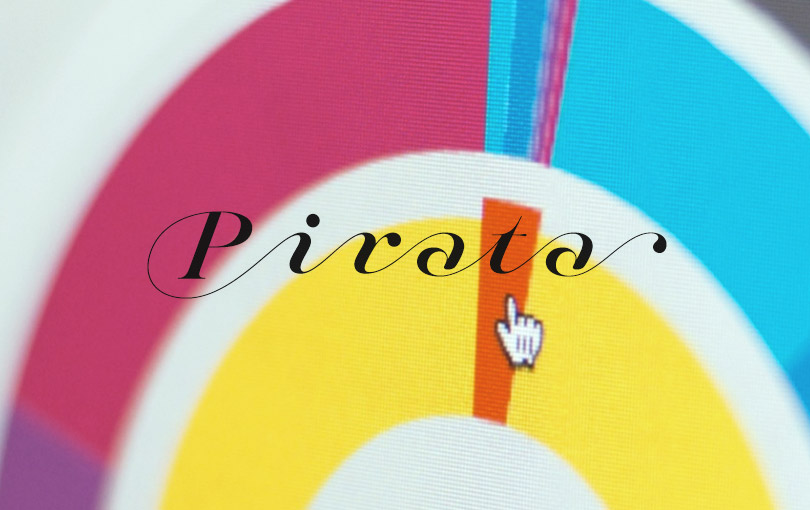 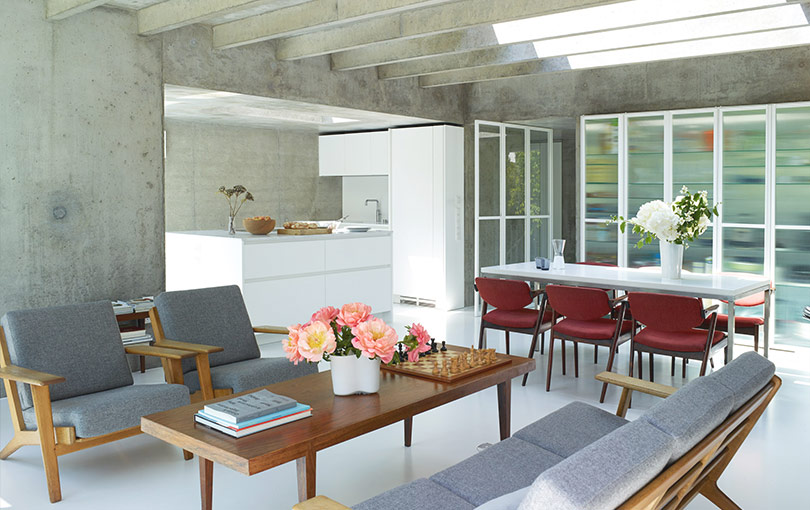 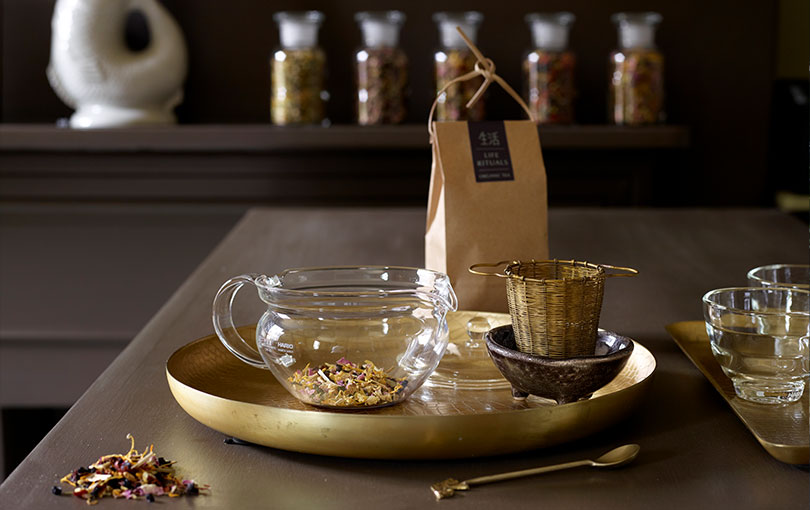