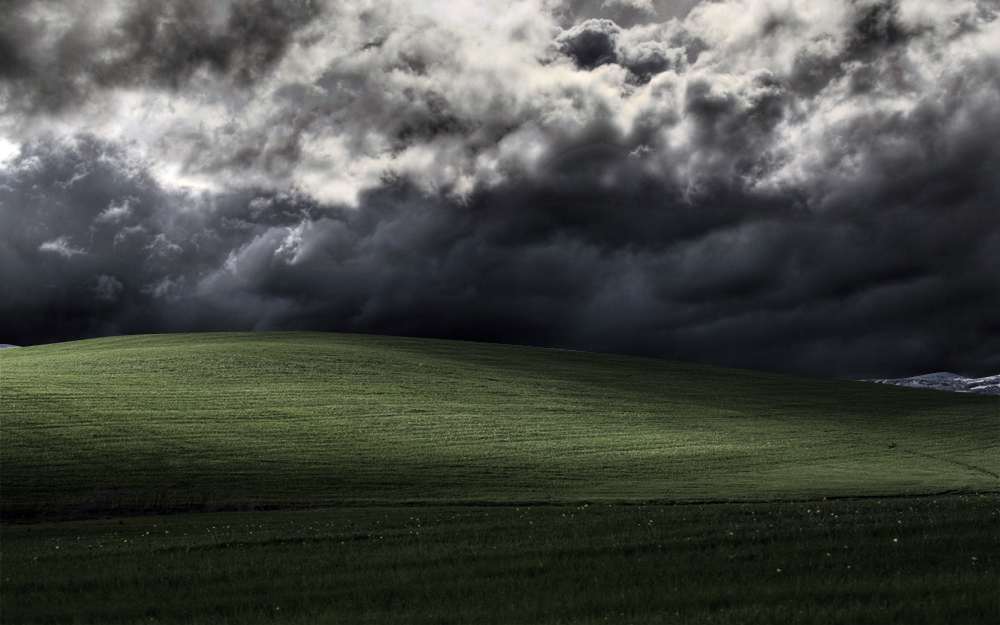 Microsoft is ending support for Windows XP and will no longer be selling it. But according to this Independent article XP is still installed on a third of all PCs worldwide. Vista sits at just 4% and around 50% are running Windows 7.

I'm the kind of person who feels a low level sense of unease if I've not installed all of the available updates to whatever software I'm using – past the point of reason in all honesty. But I'm in the minority here, most normal people just aren't interested. And they don't like change.

I was "a PC guy" for many years, having built a few of my own PCs in the late 90s. I was running Windows as my primary OS until February 2005 when I bought a Mac Mini out of curiosity, and found myself directly in the crosshairs of Apple's business plan (actually it started when they released iTunes for Windows, which I liked and which lead to me buying an iPod).

In the case of Apple they have an agenda to keep selling new hardware, so although their OS updates are improvements there is that accidental-on-purpose creep of hardware demand that means that a given device gets slower over time. And if you don't upgrade then third party software eventually stops supporting your OS. This cycle is hard to avoid in a commercial world where, for example, a designer running an old version of the Adobe suite will eventually start being sent files they cannot open. So they upgrade their OS and soon feel they need to buy a new Mac. It's no surprise that OS X Mavericks was free.

But in an isolated environment, such as within a corporation, a given computer will in theory run as well today as it did ten years ago except for failures in hard drives, which are replaceable. A friend told me that his dad is still using an iPhone 3GS running iOS 5 and it's as fast as the day it was bought. He can't run many 3rd party apps but he can use email, SMS and make and receive phone calls so why should he upgrade?

Are we early adopters fools for playing the upgrade game? I'd say no, because new software to us is interesting and useful which is justification enough. As for everyone else, getting the long tail to play catch up is likely to give Microsoft headaches for years to come.

Other than avoiding the Vista car crash, how could they have played it differently?