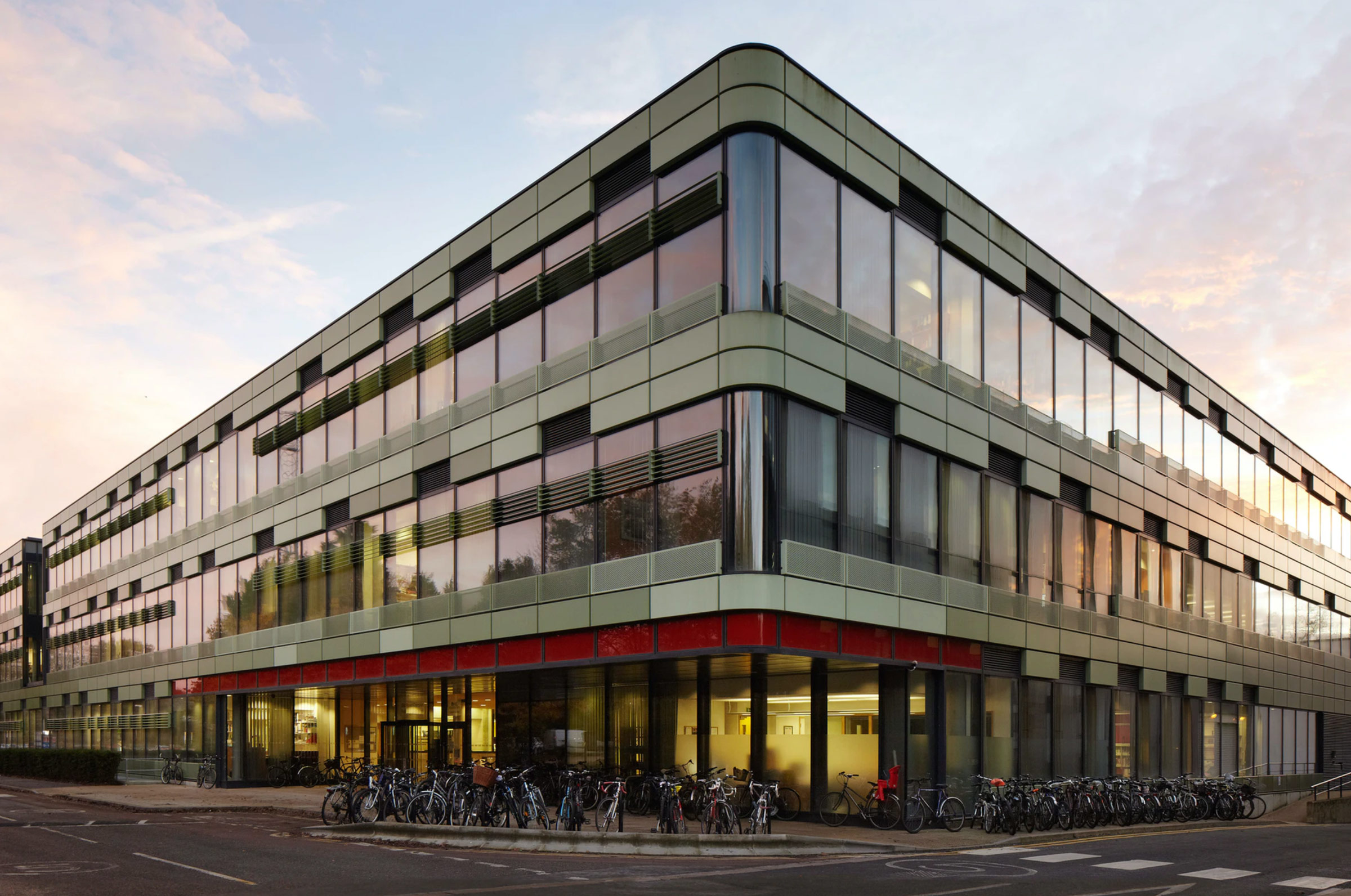 In Praise of Experts

I had my first dose of the Oxford–AstraZeneca COVID-19 vaccine at 1pm yesterday. I found the whole experience impressive and surprisingly moving. After months of mistakes (both by the U.K. government and W.H.O.) bad timing and false economies it feels like we are finally getting our act together and hopefully sorting this thing out. Everything ran smoothly, from the SMS notification, to booking my appointment on the web, to actually turning up a few days later. Driving into the facility friendly volunteers helpfully ushered me to where I needed to go, checked details and ran through safety. The nurse who administered it was lovely and explained everything clearly including various side effects and the likelihood of them. The whole thing took less than ten minutes, with only a couple of people ahead of me in the queue.

I felt absolutely fine until around 22:30 last night when I started to experience symptoms. I could feel my body reacting to it, exactly like it’s designed to do. I got a mild fever, shivers, aches and pains and felt a slight swelling of the lymph nodes in my neck (these days I get that even with just a mild cold). The immune system is an amazing thing. I was torn between finding it fascinating and at the same time of course unpleasant.

I’ve had a broken night's sleep due to the fever and eventually took some paracetamol washed down with a pint of water at 5am. I’m feeling almost back to normal now at 10:30 with just a mild headache.

I know that not everyone gets these reactions and presumably in those who don’t the immune response builds more gradually. But for me it was reassuring to actually feel that something was happening.

For months it has felt like people who don’t know what they’re talking about have had far too much of a platform from which to rant incoherently about Covid. Some seem to have all but lost their grip on reality. I am absolutely not a fan of the government and of course we should be suspicious of corruption both in governments and multinationals and should scrutinise them. But the idea that there's some kind of conspiracy behind all of this just fails to stack up. It’s a naive fantasy. There is no coherent motive and the various theories swirling around in many cases cancel each other out.

I think in part what drives this is that some people feel the need for someone to blame for everything. They don't like to feel not in control. And they don’t feel comfortable accepting that reality is complicated and nuanced.

Yes of course lockdowns are awful and deeply damaging (and – honestly – we ALL hate it) but by far the most likely explanation is that these things just happen. I am not denying here the increase of virus transfer to humans caused by our unhealthy relationship with the natural world. But nobody wants this. It benefits no-one. And of all governments surely a Conservative government hates to shut down businesses the most. There is no believable motive here beyond a few PPE manufacturers and some contracts being awarded questionably. Maybe one might imagine some short-selling hedge fund benefitting, but that’s far fetched Bond villain stuff. The damage both to the economy and to our collective mental health is enormous. That’s the whole point and why we need to bring it to an end, right? We all want it over with, let’s at least agree on that.

The anti-mask/lockdown brigade frustratingly don’t seem to grasp the simple maths of exponential growth. The fact that the England at one point had the worst outbreak in Europe was due to the fact that we instigated lockdown too late and too loosely. But when we did finally shut things down the numbers eventually came down significantly (and dramatically more so since we started vaccinating). It’s precisely because of these harsh mitigating measures that the outbreak wasn't much worse than it turned out to be. But then the whingers use the resulting relatively small number of deaths (~128,000) as an argument that we shouldn't have lockdowns and mask wearing.

Would they be happier to pop on a mask in Waitrose if the deaths had hit 1.28million? When it’s already too late?

It is like complaining about the budget spent on building a safety fence on account of there having been no deaths from people plummeting to their death since it was constructed.

I wonder if it is just a small but vocal minority. Social media algorithms give voice to people with no academic credentials in the subject they are talking about, but they can do a lot of damage.

Dickhead Michael Gove famously asserted, “I think the people of this country have had enough of experts”. Well no, Mr Gove. I want to hear much more from experts and less from taxi driver politicians and individuals like Lawrence Fox. It is thanks to experts that we are going to science the shit out of this Covid problem.

Professor Sarah Gilbert at Oxford was awarded the RSA Albert Medal for her work on the Oxford vaccine but in a just world she and her team would be hailed as heroes outside of academia too. I wonder if enough people fully appreciate how complicated the genetic engineering of viruses is. It’s basically the Science of the Gods, but still we call them ‘boffins’ and treat them with mistrust. I find it utterly insulting that we treat experts in this way. Experts who gave us the modern world.

So this was running through my head while I was getting vaccinated and is why I found the whole thing moving: Brilliant people coming together and solving a massive and difficult problem. Humans really can be amazing and it is perhaps evidence that I spend too much time on Twitter – which too often boosts the wrong voices – that I lose sight of this fact.

Mute the morons and when you take that first sip of a pint inside a once again safe and cosy pub perhaps subtly raise your glass to the experts who made it possible.