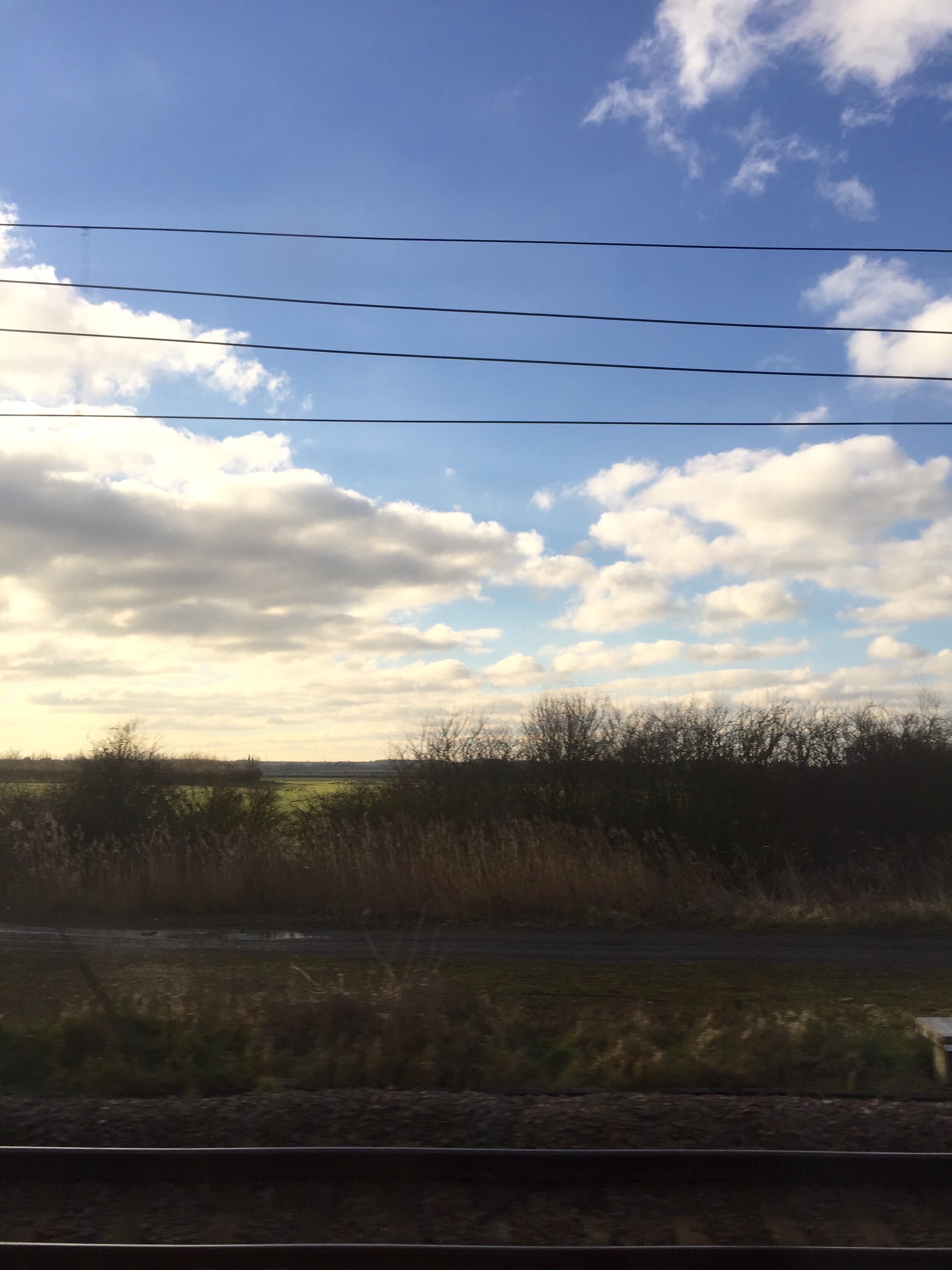 Whenever possible I prefer to take the train. When it's not overcrowded it feels quite civilised. But from where I live (Stamford) it's almost always considerably cheaper to drive. If I need to get to London in the week for an early meeting it's the best part of £110 return (or 2 singles) on East Coast unless I choose a specific and inconveniently early or late train, which usually means hanging around for a few hours. And this is with East Coast being state owned. Now that Virgin and Stagecoach are taking it over prices can only go one way.

This weekend I want to visit my brother in Brighton for his birthday, and this is going to cost me £75.80* (advance, off-peak only) and it will take around 3 hours 50 minutes on 3 different trains plus the Victoria Line between King's Cross to Victoria.

By car – based on my car's average MPG – the petrol will cost me about £40 for the round trip. And if I avoid the Friday M25 peak traffic it'll take around 2 hours and 45 minutes.

So not only is it quicker in this case, it's also cheaper to drive (OK, you have to allow for the fact I bought the car in the first place) even with only me in the car. If I had one or more passengers it would be a no-brainer.

It's obvious that the government has little interest in getting people our of their cars and onto public transport.

If you live in London it's a different story of course. I had no need for a car when I lived in the capital. It's a transport utopia.

Grumble grumble. I might fork out for the train anyway. Quite an expensive way to read a book.

[EDIT]
It has been brought to my attention that I omitted one of the key benefits of travel by rail: Train Beers. The freedom to just sit back and tuck into a 4-pack of over-priced Stella trumps all other factors obviously. It should be noted that, by definition, train beers are not Train Beers if bought cheaply from the off license.

(*Yes there are some cheaper tickets on non-express trains, but for me the whole point of traveling by train is speed.)