This month's edition of .net magazine contains a feature on Pirata. It's based on an interview with Eduardo, Lee, Stuart and myself, in which we talk about our work over the past four years. 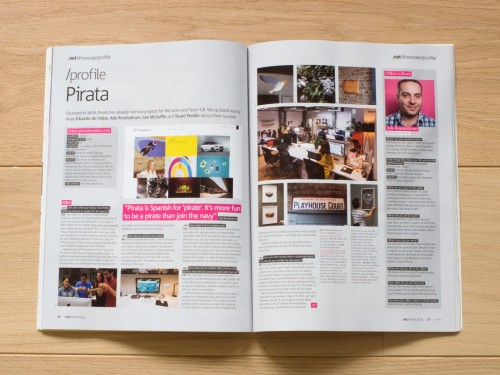 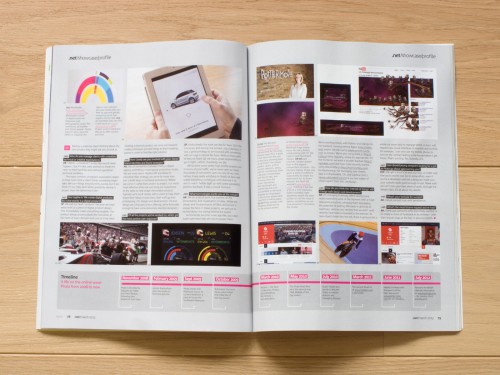 Published by Ade in Me, web
Tags: pirata