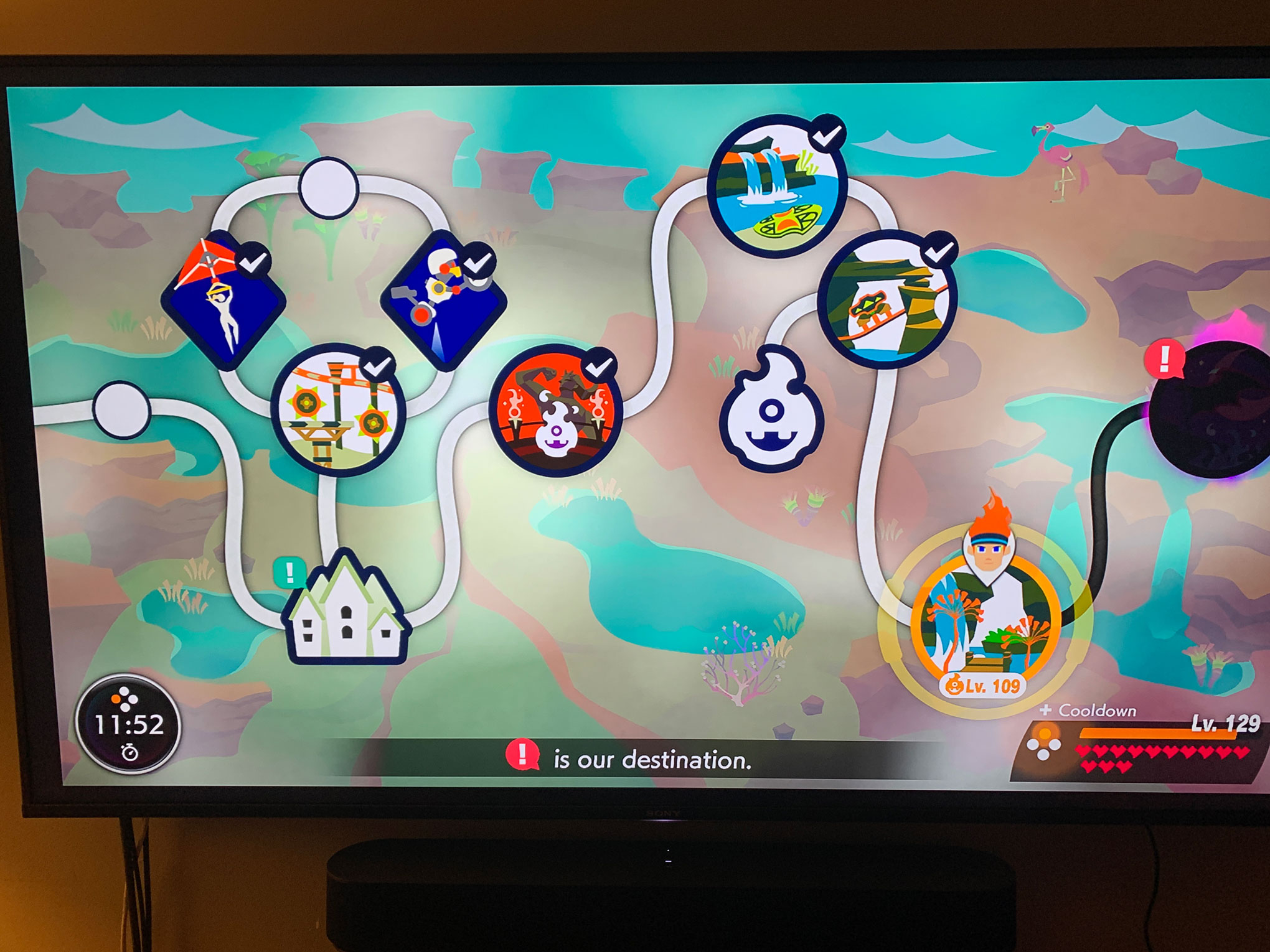 Keeping yourself out of a rut

If you always feel amazing, all day every day then there is nothing for you here. For everyone else – if you’re anything like me then you have good and bad days, and sometimes good and bad weeks. In my case these things come around in cycles. By ‘bad days’ I’m talking about what is probably a form of mild depression – that thing that nobody wants to talk about but nearly everyone gets. I’m pretty sure in my case it’s nothing serious because it never lasts that long, and it's probably pretty normal but it is very disruptive.

To be clear: If you do have persistent and / or debilitating depression then I’m absolutely not an expert and you should seek professional medical help. I know nothing much about it and would hate for you to think I’m trivialising a serious illness.

I am having none of these problems at the moment but I was a bit like that back in early March. And looking back over the past few years I’ve dropped in and out of good habits every two months or so. Keeping up with running (which I am into) sometimes feels like trying to keep a ball rolling uphill. As soon as you lose momentum you can fall a long way back down.

I’m sure we’re all familiar with that “Right, this is it. Today is the day.” epiphany moment where one day you wake up full of determination to sort your life out. Maybe you go and buy a yoga mat and new clothes to work out in, or a new bike, or join a gym. Famously (in normal years) gyms are busiest in January after the excesses of the Christmas break.

For me running kick-starts some sort of chain reaction that leads to most of the above bad habits becoming dialled down or even stopped completely. So in February one determined morning I decided to start doing a daily run.

The problem with this approach – I have come to realise – is that these sorts of optimistic plans are generally made when you are fired up and feeling positive and determined. But you cannot count on waking up with that same drive day, so it is almost bound to fail.

I managed to run for nine consecutive days before some small thing conspired to get in the way on day 10 and I didn't make it out. I don’t even remember what it was, maybe I just felt too weak to put on my running gear and get out the door. Or the weather was terrible. Or childcare commitments made it impractical on that particular day. So I missed a day but that broke the cycle and I stopped. And felt bad about it. I had failed.

I was very busy in March and quite stressed out by work and it quickly started to feel like I just didn’t have time to get back to running. I would tell myself that I would get back to it ‘once I had this big chunk of work out of the way’. But then it got to a week, then two weeks, and then pretty much the end of the month. And with each additional day that went by the very thought of going running became a more distant abstract idea. I put weight on. And the pressure to get back to doing it mounted the longer that I didn’t do it, which in turn made it become this Really Important Thing that I should be doing but wasn't doing – and so my not doing it became something else to feel stressed about.

That big glass of red wine with dinner dissolved that stress away, and I found myself back in the bullet list territory.

But now I believe I have found a hack that works. It was inspired by the running / cycling app Strava. They have various challenges that you can sign up to for free. At the end of March The 1% Better Challenge appeared. The basic idea is to do at least 15 minutes of some form of exercise every day. Strava is primarily for runners and cyclists but you can track any sort of activity on there, sync it after the event from another app or just record it manually.

The kicker for me was that 15 minutes is just 1% of a day. To claim I couldn't spare just 1% of the day to move around a bit would have been nonsense. Even when I’m “too busy”, after my morning alarm goes off at 7am I will sometimes lie in bed for 30 minutes scrolling through social media (which, yes, is a bad habit).

I started on 27 March recording Daily Something 1

Trying to commit to a daily run was biting off more than I could chew. But now, worst case scenario, I can just log a walk into town and back, which at least keeps the streak going. If it feels too much to do something intense there is always a fallback option that’s easy. I do some home HIIT workouts, we have a rowing machine and I do yoga some days. In April I only ran about twice a week, but on the other days I did something at home or at least went out for a walk. So far in May I am running more like three times a week. I’ve started to get more visible muscle definition, I'm sleeping better and drinking a lot less, and am able to focus all day at work.

For me, making sure I religiously do one thing a day ensures that it never becomes a mental mountain to climb. The longer I leave something the more my brain builds it up into that Big Important Thing. And the more important it is the less I feel ready to start it for fear of not being ready.

Do what works for you but if you’re struggling to keep the momentum going I can highly recommend lowering the bar and just taking a short walk every day if that's all you feel up to. And importantly: Track it or log it in whatever way works for you and keep that unbroken record going. By doing this I have found that when I do feel strong I can then easily notch it up and do a decent run or bike ride without it feeling like a big deal, or like I ever stopped. Today was Day 50 and to mark the milestone this morning I ran my first ever half marathon. Tomorrow I absolutely plan on doing 20 minutes or so of something very easy.

Published by Ade in Me, Miscellaneous
Tags: fitness, health