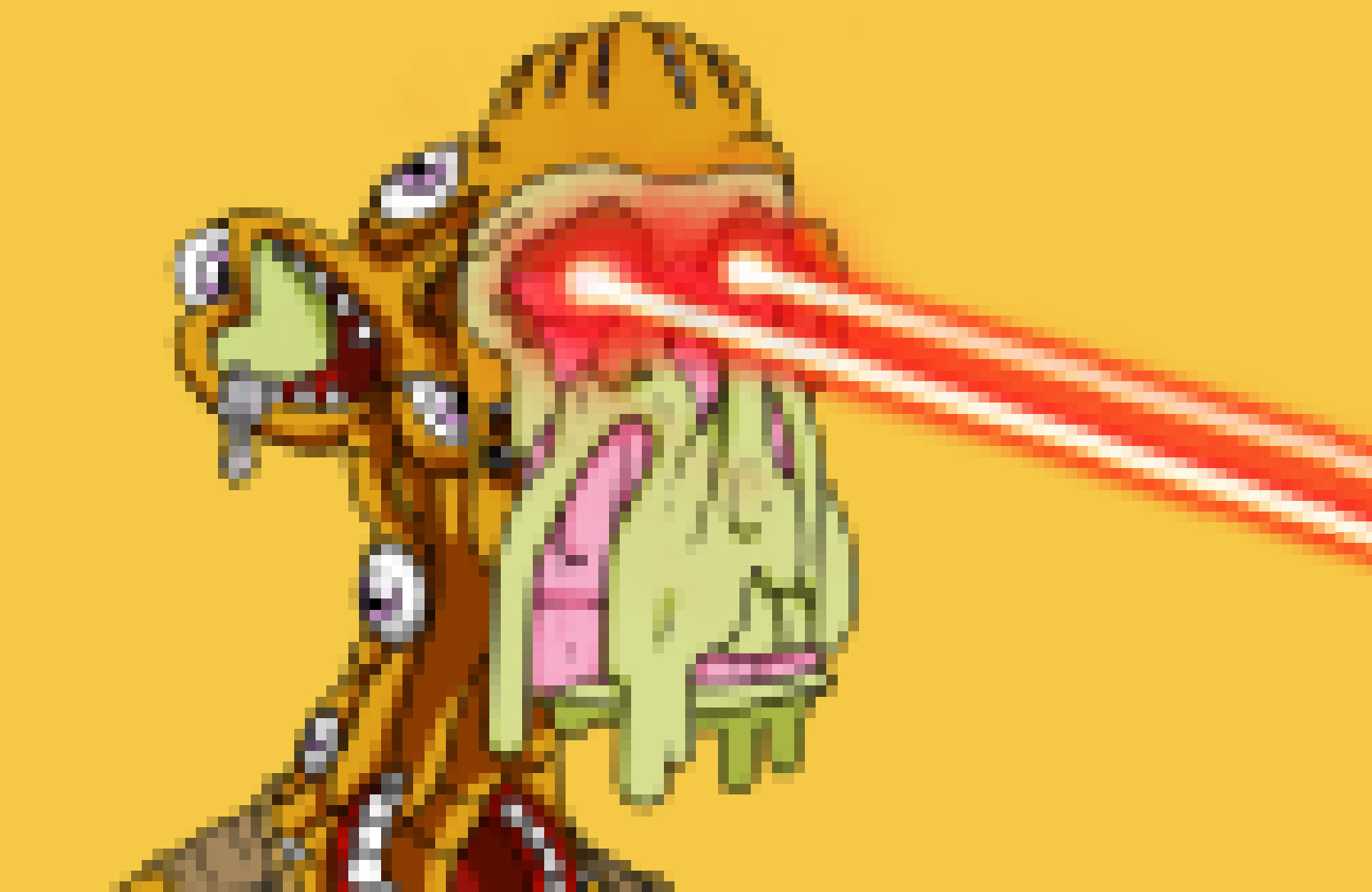 Great video on crypto and NFTs

I wanted to write a short preamble because I think about this topic a lot, and this is more than just a confirmation bias retweet. Dan Olson’s video (below) is two hours long and covers the topic in detail.

Skip to the video

At the Formula 1 season finale at the Yas Marina Circuit in Abu Dhabi, emblazoned across the giant footbridge, was an ad for Crypto.com. Not having heard of it, I took a look at the website where I was greeted by Matt Damon talking to camera, and the message: “Fortune favours the brave”.

Sponsoring the Grand Prix and getting Matt Damon is expensive advertising. Crypto wants fresh blood! Those already in, and those running the exchanges are set to make a lot of money.

I don’t have a side in the crypto culture war. Except: I currently don’t have any investment in it*. Time will tell whether that’s a mistake. I’m fairly sure the only people who are vocally pro-crypto are those already invested. And this obviously undermines the usefulness of their opinions.

(*Full disclosure: I previously owned a modest amount of Bitcoin and I was lucky enough to sell it at a profit. I was curious about how it works. I made about £400 on a couple of grand investment.)

I tend to be naturally sceptical about things until I’m convinced otherwise. Despite having worked in tech for 24 years (I launched my first website for a client in 1998) I haven’t been convinced by the benefits of crypto apart from the obvious one: That evidently many people have successfully bought coins or tokens low and either sold them high, or still hold them at a higher value than when they bought them. So yes there is of course money to be made.

But because every transaction is both a buy and a sell the opposite is also true: An equal amount of money has also either been lost or is being held at a lower value than when those coins or tokens were bought. A lot of people are currently in Bitcoin negative equity (1 BTC = $35,000 today, down from $67,500 on 8 November).

Only if its value kept going up forever could everyone win.

Depending on who you listen to Bitcoin is either going to replace the US Dollar, or it will go to zero. It’s hard to get any objectivity on it, and of course you can’t predict the future. Value is a complicated subject and largely a matter of consensus or sentiment.

I’m conscious that the Twitter algorithm has me in a crypto-skeptic bubble but many of the arguments presented in it are well reasoned. In an attempt to balance things out I follow and have read or listened to a number of crypto advocates: Changpeng, Vitalik, Michael Saylor, Jack Dorsey, Chris Dixon and Anthony Pompliano as well as a couple of NFT guys (although I had to mute one, he was too tedious). Bored apes are everywhere and now we have hexagonal profile pictures too. I enjoyed Lex Fridman’s interview with Pomp. But obviously he is inherently very biased.

Oh and – guys – the whole laser eyes thing is not exactly helping it not feel like a cult.

The technology is certainly interesting but I’m not convinced that it is necessary or beneficial to society. Yes, even taking into account the fiat inflation problem. If you’re a card-carrying libertarian you probably don’t give a shit about societal benefits so long as something can make you personally richer. In which case by all means do your thing.

Friends who are crypto investors will likely roll their eyes at this post (not another hater!) But I believe privately they’re thinking “shut up dude” because I’m talking down their investment. I understand that – I have investments in tech stocks and I tend not to enjoy negative posts about those either.

Anyway I did previously attempt a blog post about all of it but there are too many aspects that each start to unfurl into complicated arguments that require well researched evidence and for which there will be counterexamples and frankly despite being in tech I’m not an expert on any of it so I decided there is no point, other than that I like to occasionally blog to iron out unresolved things that have been going around in my head.

Then this morning I saw this video created by @FoldableHuman and it really is very in-depth and starts from the beginning in 2008. I felt it was well worth sharing in more than just a tweet, hence this post.

Enjoy – or be pissed off by it – as per your conditioning!

I can’t predict the future and am open to the possibility that I might turn out to be wrong about everything!