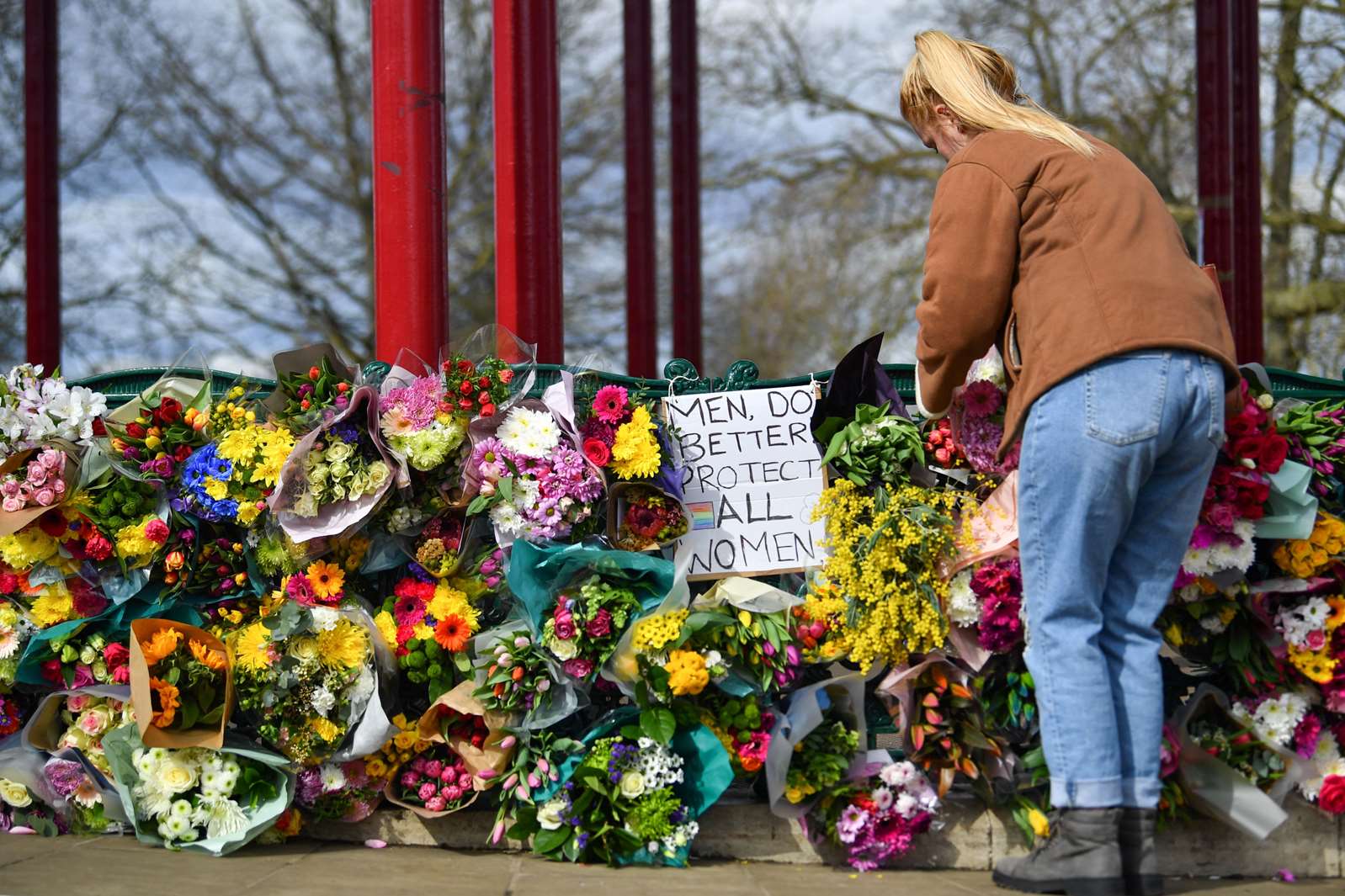 About male problems and women’s safety

Back on 13 March I saw a tweet from my friend Hana that read:

Later that day the vigil for Sarah Everard, who was murdered, allegedly by Wayne Couzens, was held at Clapham Common. Hana’s comment was of course made in the midst of the conversation about not only the murder but how practically all women feel (or have at some time felt) unsafe, or been harassed (or of course worse) by men.

So why were we talking about rugby, startups and algorithms?

I don’t know if I’d recently tweeted about any of those things specifically but of course that’s not the point – I don’t think I had commented on the trending topic of men’s treatment of women. I had actually started writing a blog post but I got stuck and wasn’t sure if it was appropriate or needed or helpful (I tend to have several half written blog posts on here that I start on a whim then think better of). I wouldn’t have tried again and written this had I not seen Hana’s tweet.

Here are some reasons I can think of that explain why I had not said anything:

That all said while this was going on I watched and read it all with great sadness. This column from Marina Hyde, about being harassed on the street recently was particularly depressing – precisely because it is not very surprising. I imagine these things are happening to a woman or girl somewhere all day every day.

Fortunately these things almost never lead to murder. The man who killed Sarah is presumably a psychopath or otherwise deranged. Nobody was saying “all men are murderers”. The point was about women’s safety and the fact it is men that make women feel unsafe all the time.

Yes of course men also make other men feel unsafe too – but surely not anywhere near as often or as much. And I’m sure you could dig out some isolated examples of awful women being awful too. But primarily and statistically speaking it’s men being dicks here. And by statistically I mean practically always.

I believe a woman should be free to walk anywhere she wants wearing whatever (or not) she wants and not expect to have anyone harass her. And the blame should be 100% on the perpetrator of the crime if one does happen. There should be no “Well she shouldn’t have...” response. It should be safe to dress how you want, and it would be if society wasn’t broken.

Women are repeatedly expected to change their behaviour and reduce personal risk but that shifts the responsibility away from men who are the cause of the problem.

What the recent outpouring of sentiment and anecdotes from women made me realise is how sad it is that society just sort of shrugs its shoulders and says “that’s just how it is” over this. Really we’re not very civilised if we think it’s fine to accept it. And it’s not just about walking the street, it goes on in workplaces, pubs and clubs too.

A lot about maleness – and the expectations of you when you are born male – is pretty broken or at least in dire need of reinvention. In many circles you’re expected to be a certain way – tending towards this alpha male type persona. Sensitivity is seen as ‘gay’ (Why is that even a bad thing? What are they actually saying by that?) We’re ‘supposed’ to be thick-skinned and sort of Jeremy Clarkson-like. Waheeyy lads. Join in or you’re one of the weirdos. The nerds (oh but then some of the nerds evolved into incels... ughhh we’re fucked...)

Why would you expect a stranger you wolf-whistled at to be attracted to you? And then get angry with her for not wanting to talk to you. Do you have no self control, like an animal? And don’t get me started on unsolicited dick pics. I suppose it’s the modern version of flashing. Has one ever lead to any kind of continued relationship? I doubt it.

But now I’m making it about me (or implicitly not-me) again.

Having seen her tweet I had a brief chat with Hana, and I have since discussed it with my wife Rachael. I’ve been helped to understand that women generally would appreciate it if more men spoke up about this, and that it might help in some way. So that’s why I started this post.

Lots of us guys also feel that a lot of of male culture is toxic and though our inaction we are complicit in allowing it to continue. So here I am calling it out. We can do better, surely!

Also I think the more difficult aspect of this is that it can appear rewarding to be like one of those Dapper Laughs type characters. Of course you can be a confident and successful man without being a predator but far too often the charmers turn out to be nasty pieces of work behind closed doors (How could anyone be horrible to FKA Twigs? [Yes I know the court case is ongoing... but honestly??]) Psychology demonstrates that is an allure to aggressive men. As a teenager they do appear to “get more girls” to use a colloquialism that is itself part of the problem.

The long road to fixing it surely has to start with parenting and role models. The wolf whistling types are not being brought up properly, right? It is clearly seen as acceptable and funny in very large circles. The problem is not limited to Sun-reading builder types*. Rachael has to deal with misogyny on a regular basis.

I don’t have the answers because quite honestly I am more comfortable talking about algorithms, but there are my thoughts on it all for what it’s worth.

Photo: © Thomson Reuters A woman brings flowers to a memorial site at the Clapham Common Bandstand, following the kidnap and murder of Sarah Everard, in London, Britain, March 13, 2021. REUTERS/Dylan Martinez

Published by Ade in Miscellaneous