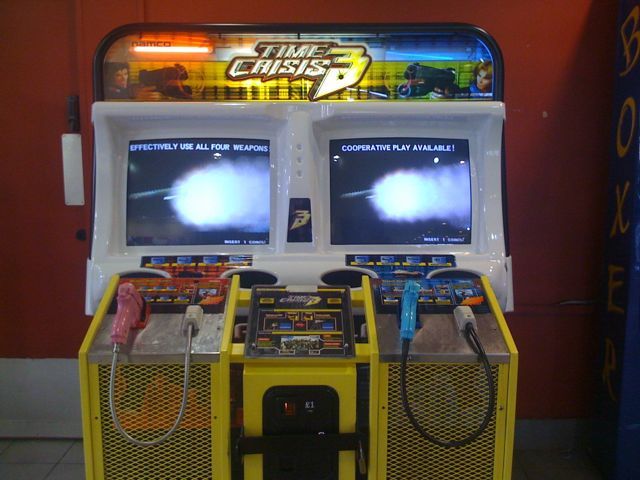 I'm just checking out the iPhone WordPress app here really. I installed it several weeks ago but haven't had the opportunity till now, at 5:45 on a Saturday morning, to look at it.

I should point out that I'm not getting up at 5:45 on a Saturday, but have of late developed a strange 'insomnia hour' habit. This comprises roughly one hour of unwanted wakefulness, inconveniently starting at around 5:30 each morning, and therefore ending just in time for me to catch an unsatisfying 30 minutes, or less, of light sleep before Radio 4 wakes me up for work.

No such troubles today of course, and once I'm done with this somewhat bloated Twitter post I'll be back in the land of nod for a well overdue lie-in.

The fact that now is the first opportunity I've had (yes, or created) for several months to actually write something is in all honesty a fair reflection of how ridiculously busy I've been. Busy to the point of unpleasantness really. Even the photography has been more than a little thin on the ground which is something that nags me constantly.

I've mostly been behind a desk creating 'Flash stuff' for people, from 8 till late, six days a week.

The problem is that - being a freelancer - I started the year full of Daily-Mail-style *Credit Crunch Fears*, and thus took on each and every piece of work (within reason) that landed on my desk. And those financial fears weren't helped by the fact that we had a large chunk of the back of the house rebuilt starting the first week in January.

That's all done and nice and paid for now so maybe (definitely) it's time to become a little more selective about which jobs I take on.

Despite the bags under my eyes I count myself very lucky in having this as an option - I know a few people who have been out of work. I guess it all depends on who your client's (or employer's) client's are, and whether or not they've gone into administration.

But (I vaguely recall an English teacher telling me that one should never start a sentence with the word 'But') it's 6:30 now so sleep beckons again. I usually spend my insomnia hour browsing blogs in Google Reader on the phone (there's an excellent mobile web version) so thought it time I wrote something instead.

With the latest project all but finished, and a trip to OFFF in Lisbon next week, hopefully I'll have an actual *subject* to write about soon, and maybe even the time to do it. And at the very least I'll post some photos.

Have a nice weekend.

Published by Ade in Me
Tags: moblog