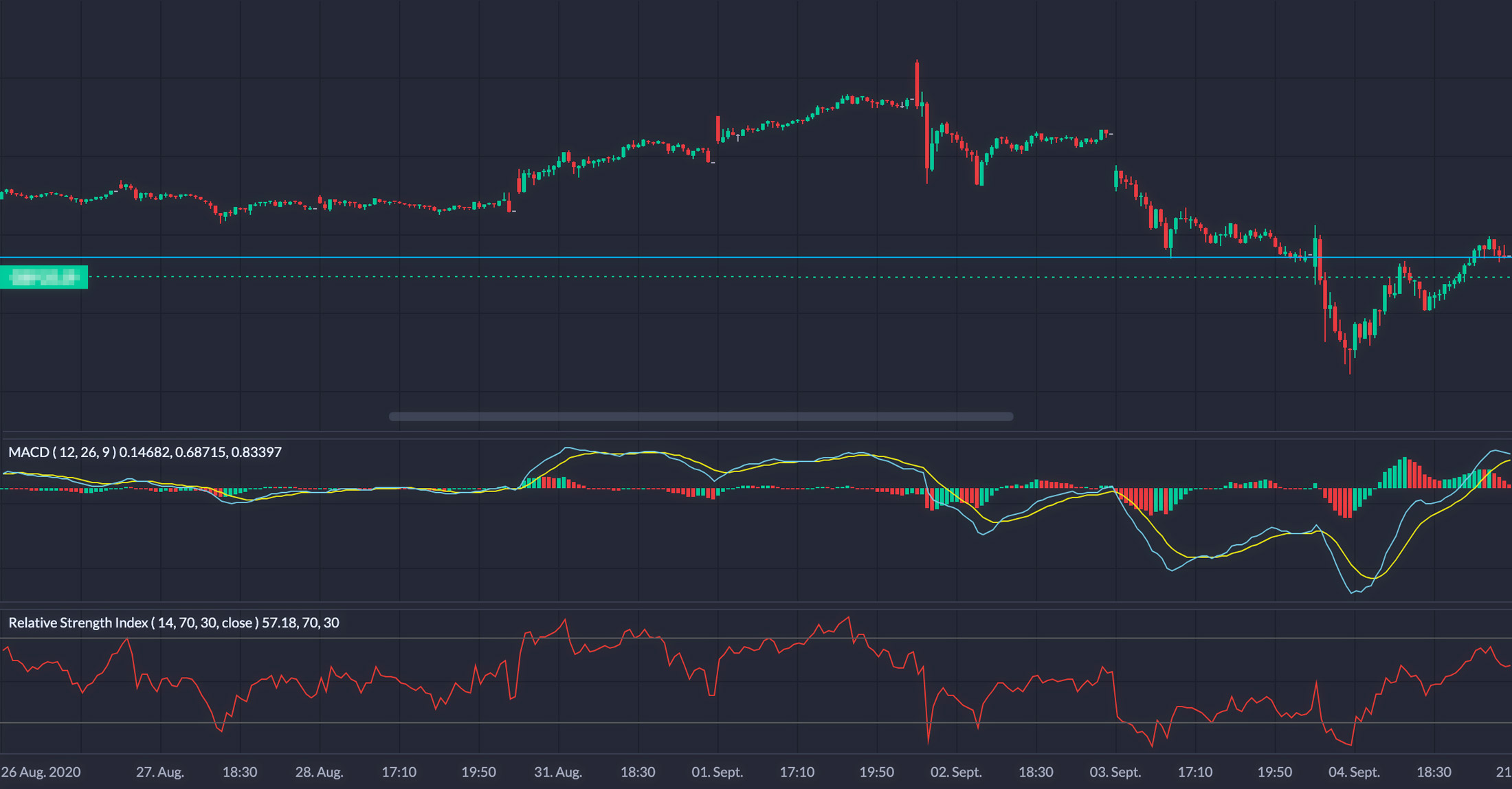 At the end of 2019 I had one of those overdue paperwork sort outs, and had a bit of a scare. After years of burying my head in the sand I realised I didn’t have a long term plan. I have a stakeholder pension that I’d not been paying into for years and, due to us paying for recent home improvements, didn’t really have anything left in the way of savings, other than the value of our house itself.

It’s probably a familiar situation to a lot of people around about my age. I decided it was time to sort it out.

So I made some changes (and spreadsheets of course) and I’ve started paying into the pension again but really that is not going to cut it based on current projections.

Options for what to do with any money you want to save have become pretty limited – as you will know savings accounts basically give you zero interest, cash ISAs are not much better, and pensions – well they are better than nothing but even they are not without risk.

Around about the same time someone introduced me to the app Freetrade and I tentatively dipped my toe into the world of investing.

My dad was always very good at this sort of thing but somehow investing was never something I engaged with in my younger years. I suppose it never seemed interesting to me, and I didn’t then see it as a necessity. My uncle Jon is a stockbroker and in the 1990s I was bought some shares in (early UK ISP) Freeserve. I then proceeded to pay no attention to it for years while the value climbed meteorically and then crashed again. So I missed out on making any return on that. Stupid.

Based on conversations I have had online it seems there are now millions of people like me realising midway through their lives that their only option for having any kind of retirement plan for later life is to start actively investing. And this coincides with the rise of commission-free trading platforms. It’s all become a lot more accessible to the everyday person. Or retail investors as we are known.

I’m also acutely aware that there are a lot of financial institutions licking their lips at the prospect of making money out of us.

Freetrade is great and I would recommend it to anyone who wants to try out investing for the first time. It is a nicely designed app that’s simple to get your head around.

I have more recently moved everything over to Trading212 (yes that is my referral link). Trading212 is more advanced than Freetrade, with features such as limit orders. In addition it has a sophisticated web interface, as well as a mobile app, whereas Freetrade is currently mobile only. The header image is from Trading212.

On both platforms buying and selling is free in the sense that they don’t charge a fee, and this is attractive especially if you only want to test the water with a small amount of money – but be aware of the hidden costs of ‘free’. There’s a good article here on Forbes about that.

Both platforms offer a stocks and shares ISA (basically a separate portfolio within an ISA, subject to ISA annual limits, and where the gains are not taxed).

Trading212 also has a CFD service but I would not recommend going anywhere near that unless you really know what you are doing (high risk!) Both platforms give you access to more than just the London Stock Exchange, buying Nasdaq stocks is just as easy.

I have not tried any others but there several out there. The big one in the US is Robinhood.

The upshot is that I actually now find it all pretty engaging, and so far we’ve made a very respectable return in just a few months (partially withdrawn and partially still in stocks and ETFs). I’m not going to quote figures but let’s just say it’s much more than any savings account would ever give you – but I’ve also invested a lot of time in educating myself so that has to be taken into account.

It requires you to keep an eye on things, but it’s possible to set alerts and also automate actions when things go outside of certain bounds (not without its pitfalls but has its uses).

I have dabbled a teeny bit in short selling and it was hair raising, and I took a small profit (luck!) but I’m not ready for all of that. And I’ve not touched Crypto or Forex yet. Not sure if I will. Maybe, I don’t really know anything about it at the moment.

There’s a wealth of info on YouTube (and lots of bullshit too) and I’ve read a couple of Kindle books. I’ve learned the difference between day trading, swing trading and investing. I’m very much in the latter camp but dabble a bit with swing trading too. Day Trading is not something I am interested in right now, as really it has to be learned and treated as a full time job. However it is useful to understand the technicals that those traders use.

At this point if you are still reading you may be either rolling your eyes and thinking “Finally caught up have you Ade? I’ve been doing this for 15 years”, or possibly “Oh no he’s become one of THOSE people.” – Well, yes, and sorry but I don’t want to be skint.

To keep things separate I have a new Google account and Twitter profile that I use when I’m doing or researching stock market stuff. It’s probably not interesting to most of my friends and followers, and it's nice to shut it off when I’m done.

In my alt accounts I am bombarded with ads for dubious sounding get rich quick schemes, trading courses and for various platforms and services. It’s like another world.

Unsurprisingly it’s a world full of chancers. Day traders post impressive winning trades they have made. Apparently some go long and short the same instrument in two separate accounts and then post the winning trade in a bid to convince you to sign up to their whatever. I have read this is a very old trick. There’s an inherent bias because people don’t tend to want to share their massive losses.

Right now there’s a lot of shouting about how “the Marxists” are going to wreck everything if Biden gets in, mixed in with anti-mask conspiracy theory crap (generally the same people). What I hadn’t realised though is how many young people were Trumpists, I’d always caricatured them as somewhat redneck types but, no, there’s a big contingent of market-savvy wealthy influencers who I guess don’t like tax and regulations (i.e. right-wing, stating the obvious). But yeah, I would now not be surprised if he gets a second term.

I would say it’s healthy that I’m exposed to these people outside of my normal bubble. But I still think they’re wrong. You can run a society that is pro-business AND regulates appropriately, cares for the misfortunate, invests in public services and so on. But apparently everyone is either extreme left or extreme right these days. I think they’re both deluded.

I have no real point as usual, other than satisfying my desire to share rambling thoughts on whatever is occupying my brain. I hope someone finds it useful.

I am obliged to state that none of the above is financial advice. Do your own research.

But if you are interested then it’s quite easy to get started and genuinely I have found it to be an intellectually engaging pursuit, and one that could (should?) reap benefits in the long term.

I am quite technically minded and usually I can reduce complex problems to fundamentals and eventually solve them. But this is a bit like the ultimate problem because it’s chaotic and human-driven (although increasingly AI-driven too). That makes it an interesting puzzle. But equally you could say it’s just a form of gambling, which is at least partially true.

Published by Ade in Me, Miscellaneous
Tags: investing, stock market